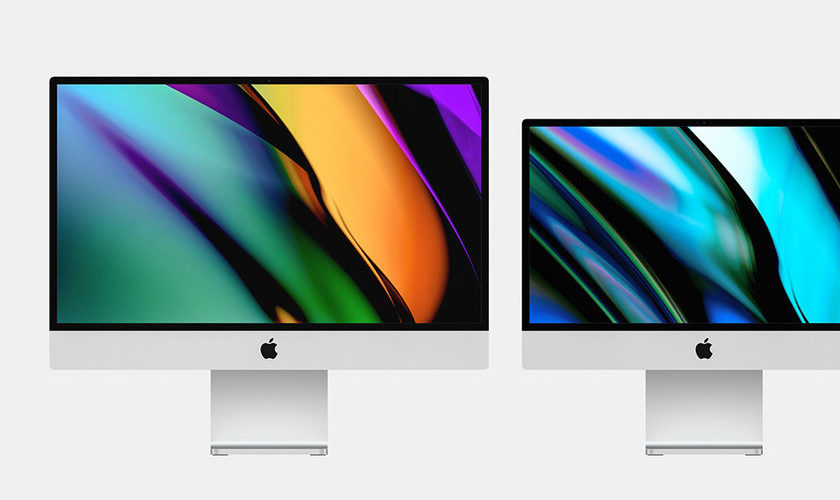 If you’re one of those who, like me, expect iMac renewals sooner rather than later and are waiting impatiently for data after recent rumors from Mark Gurman, I have some good news. The Eurasian Economic Commission’s database has been updated with new model codes for several Apple productsincluding new iMacs.

We can say it with this certainty because the database talks about two new desktop computers, both with the model code A2330which runs macOS 10.15. And since Mac mini recently received a minor upgrade, it would be very rare for that model not to be the next generation iMac. 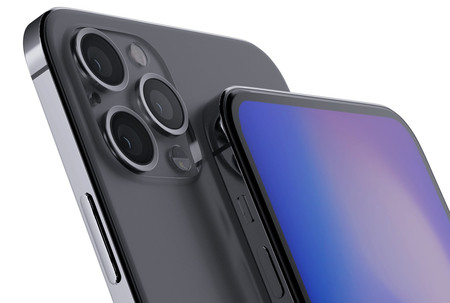 As rumors have it, we should see news about these new iMacs on June 22nd. I also don’t rule out that even before then, filterers like Jon Prosser or again Mark Gurman will get more details than we’re about to see. These are days pre-keynoteso rumors can pop up at any time.