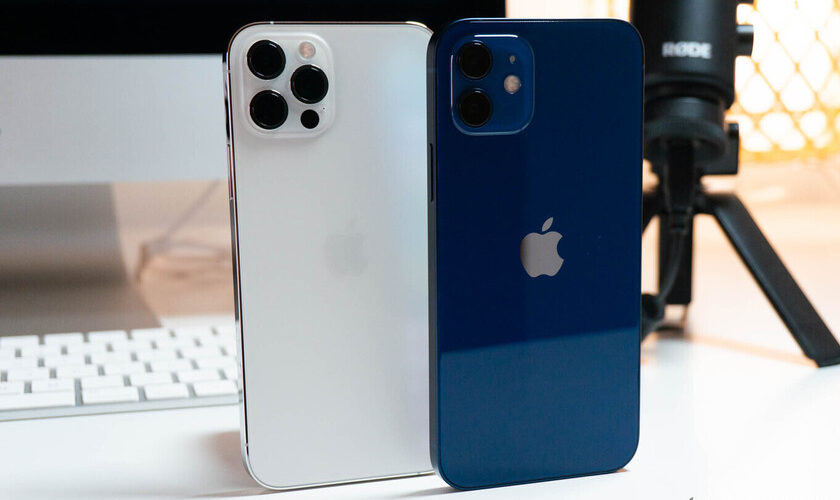 Seen and unseen. The iPhone 12 and iPhone 12 Pro have become the two best-selling 5G models of the month of October worldwide, the same in which they were launched. The milestone is even more important when you consider that both launched well into the month.

This is the conclusion that Counterpoint has reached in one of its market studies. Let’s see what else this analytics firm tells us.

iPhone 12 and iPhone 12 Pro: first and second place in the world 5G ranking 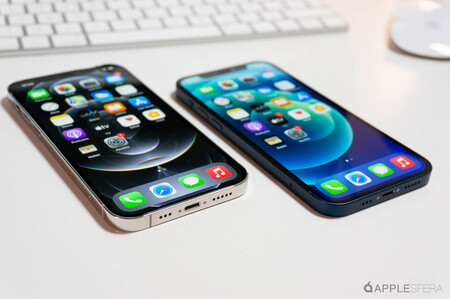 He iPhone 12 and iPhone 12 Pro opened their pre-orders on October 16, starting the delivery of terminals on October 23. So we can say that it was only 8 days on sale, along with another 7 days in reserve. That was enough for them to place themselves on top of the podium. 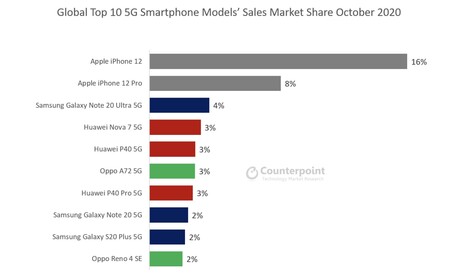 The iPhone 12 took first place with 16% of sales, followed by the iPhone 12 Pro with 8%. Together, they have a combined market share of 22%. The ranking is grouped as follows:

In other words, Apple has managed to lead the global 5G market in October with only two models and a considerable distance from the second. All of it with devices that have had a debut at the end of the month. Apple’s iPhones have snatched the top spot from Samsung’s Galaxy Note 20 Ultra 5G, which led the previous September.

The iPhones released this year are the first to incorporate 5G connection. Despite the fact that other competitors have been using models compatible with this network for some time, Apple’s are expected to act as a catalyst for new technology around the world. 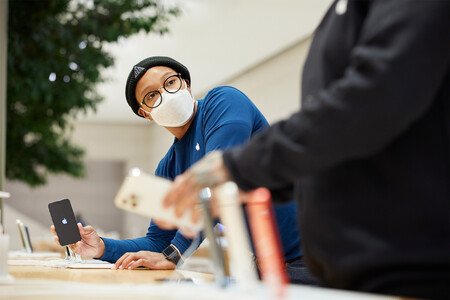 Notably absent from that ranking there are the iPhone 12 mini and iPhone 12 Pro Max. Both models were not released until the following month, just three weeks after the “in-between” brothers were released. Again, we were faced with a staggered launch of reservations opening on November 6 and going on sale on November 13.

Counterpoint has not given any clues about how the performance of both models has been. However, in view of other studies like Flurry’s, we can get a rough idea. If we look back we will see the following distribution of the installed base in the US:

Of course, it is striking that both 6.1-inch iPhones have a very similar adoption. While the iPhone of the extremes have a very large divergence. This discrepancy may be because it is a study that is limited to the US, while Counterpoint’s is worldwide.

Of these two models, the iPhone 12 Pro Max is the one that has the most ballots to enter the ranking. And do it through the front door, snatching the first place from the iPhone 12. It will be interesting to see how events unfold And if finally in November we see a similar study with all Apple models already on sale.