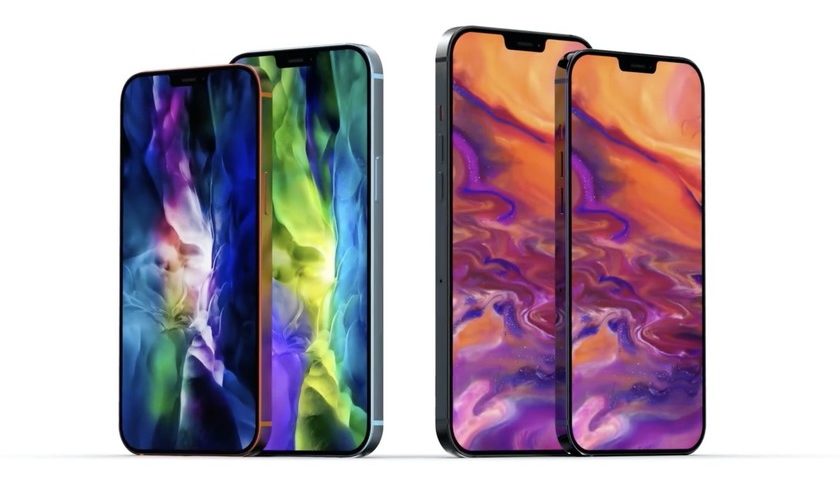 FacebookTwitterPinterestEmailWhatsApp
Home » the iPhone 12 box will be much smaller
Iphone

the iPhone 12 box will be much smaller

The rumor of the iPhone 12 ceasing to include headphones and chargers is making a lot of talk, but it hasn’t said everything yet. One of the consequences of that is going to be according to the L0vetodream filterit’s just that the box of those iPhones will be much smaller. It would lose thickness, considering that those responsible for adding it are precisely the accessories that will disappear.

The box would be thin and “exquisite”It will contain only the phone, a charging cable and the basic warranty and instruction booklets. The smaller the size, the greater the number that can be shipped in the same plane or truck. There is therefore even an environmental benefit, to the detriment of users who are left without these chargers or standard headsets.

A 20W charger to dominate them all?

Let’s remember that we also have a rumor of a new 20W chargerwhich Apple would sell separately and would be good for quickly charging all your mobile devices. Right now the charger that comes with the iPad Pro has 18W, so there would be plenty of power for those quick charges.

As with all these rumors, we’ll have to wait and see what happens when the new iPhones are launched in September or October. My intuition tells me that we’ll have to make use of all those chargers and cables that have been accumulating over the years and that until now we had them as mere spare parts.

The consequences of not including a charger or headset: the iPhone 12 case will be much smaller