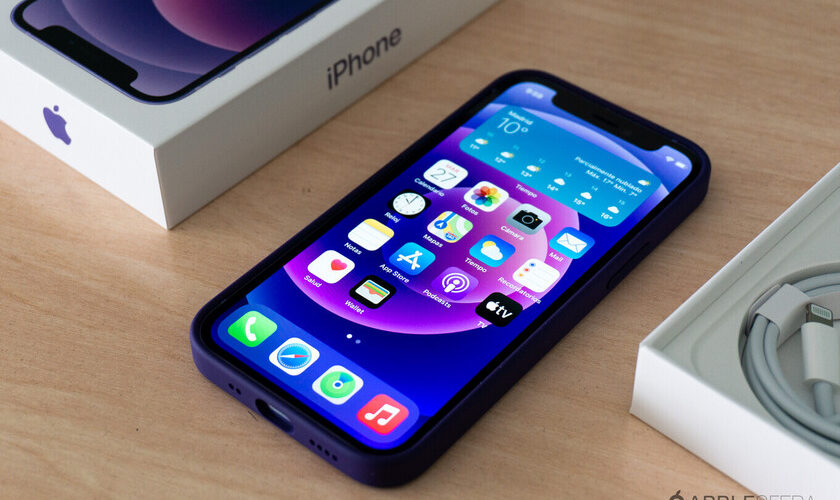 FacebookTwitterPinterestEmailWhatsApp
Home » The iPhone 12 mini has been discontinued earlier than usual, according to TrendForce
Iphone

The iPhone 12 mini has been discontinued earlier than usual, according to TrendForce

The iPhone 12 mini continues to stumble, at least in analyst reports. While Apple has never given clear clues or data on the sales of this model, now a market research firm ensures that iPhone 12 mini is discontinued. And it has done so much earlier than usual, covering future sales with already manufactured stock.

An iPhone mini 12 that is no longer manufactured

In summary, TrendForce expects the latest iPhones to account for about 39% of all annual production volume by 2021. Like all iPhone 12s [denomina así a los iPhone 13] have 5G modems, the percentage of 5G models out of total iPhone production is set to massively expand from 39% in 2020 to 75% in 2021.

In addition, Apple is expected to focus on pushing sales of the three non-mini iPhone 12 models given the fact that the iPhone 12 mini (which reached its early end of life in Q2 2021) has suffered. disappointing sales performance compared to other models in the iPhone 12 family.

TrendForce published this press release yesterday Monday (via MacRumors). It also mentions the expected economic recovery, forced abandonment of the market by Huawei and other details of interest. For example, that the analysis firm expects that up to 223 million iPhones sold in all of 2021, 12.3% more than the previous year. 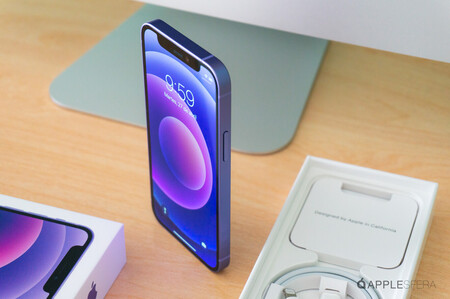 The detail of the cessation of production of the iPhone 12 mini goes almost unnoticed, hidden in a parenthesis at the end of the last paragraph. Of course, does not paint a good picture for the most compact model of iPhone in this generation. And it adds to the news about poor sales. Apple also stopped making the iPhone X (released in 2017) the year after it debuted on the market. But because it was replaced by the iPhone XS, iPhone XS Max, and iPhone XR in 2018. Apple may have simply put an end to production in anticipation of the arrival of its successor.

But that would imply that the Cupertino company is pulling from an already manufactured stock. One that allow you to cover months of demand still ahead. Typically, Apple runs its supply chain very tight, with an inventory of just a couple of weeks.

As is well known in the consumer electronics industry, inventory weighs heavily on company balance sheets due to its rapid expiration. Store it in a warehouseAlthough its sale is planned, you run the risk that it will not finally be sold (or it will do so with great discounts) and you will have to recognize losses.

The enigma of the successor to the iPhone 12 mini 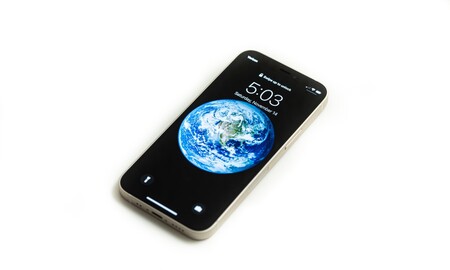 As is usual in these cases, it is advisable to take this information with caution. Analytics firms often have a partial view of the intentions and plans of Apple and its suppliers. And here it could well be the case that they only have information from one of the two manufacturers of the iPhone 12 mini, Wistron or Luxshare.

However, there are several reports that suggest that this model is responsible for only 4-5% of total sales of new iPhones. Although some analysts do not give the successor to the iPhone 12 mini for dead.

The development of new iPhones has a cycle that lasts more than a year. When a generation shows up, Apple is about to shut down features of the next. If it had not been well received by the public, it would be too late to make major modifications to the successor to the iPhone 12 mini (if necessary). Without room for maneuver, only its cancellation would fit.

TrendForce says that in September we will see four new iPhone models. Apple could announce the successor to the iPhone 12 mini at that time, keeping a plan already closed well in advance. And reserve a more drastic decision for the following year.