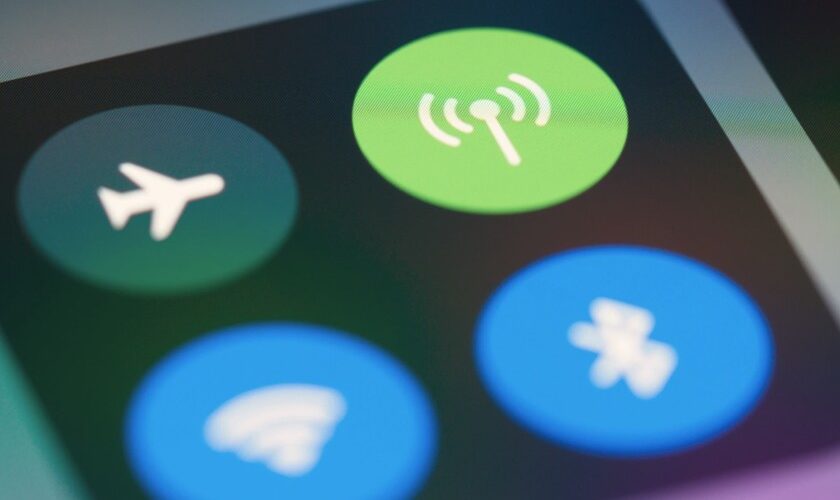 The iPhone 13 Pro will have an OLED LTPO screen with 120Hz, they say in The Elec

The Elec, Korean media that from time to time launches its own Apple rumors, today published new data about the iPhone 13 that we will see launched during the third quarter of 2021. If they end up being called that, of course. Apparently 120Hz LTPO display has more possibilities in two of the four models of those iPhone 13.

The 120Hz refreshment, already present in many high-end Android terminals, is something that many Apple users have expected to see on iPhones for quite some time. We already have it present in the iPad Pro with the name of ‘ProMotion’, and it allows the animations and movements of the interface to be much more fluid. 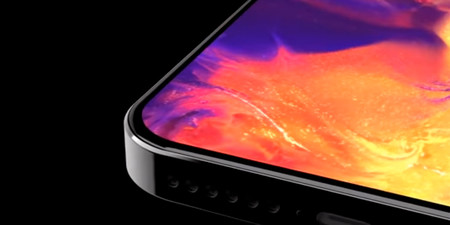 Apparently, as they have reflected in MacRumors from the source, LG and Samsung would continue to be the main providers of OLED screens for those iPhones with BOE aspiring to be third on the list. LTPO displays have a more energy efficient rear panel, which would allow enough battery saving for Apple to install 120Hz for the first time in its mobiles.

Another advantage that they could give in addition to a much better response time is the possibility of a screen that is always on, as is the case with the Apple Watch Series 5 and Series 6. A dynamic refresh would allow the iPhone to display data (the time, weather information, notifications) even at one frame per second, saving a lot of battery.

It would not be strange to see how these screens are reserved for the “iPhone 13 Pro”, taking into account that the source says that they will be in two of the four mobile models. There is still a long way to go, so it will be a matter of paying attention to what more sources from Asia can tell us.

The iPhone 13 Pro will have an OLED LTPO screen with 120Hz, they say in The Elec