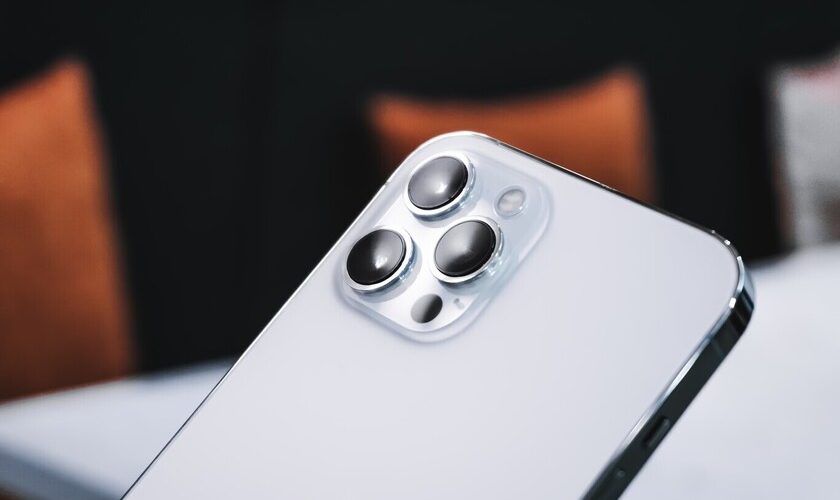 FacebookTwitterPinterestEmailWhatsApp
Home » The iPhone 13 will be called iPhone 13, according to those who leak details of the iPhone 13
Iphone

The iPhone 13 will be called iPhone 13, according to those who leak details of the iPhone 13

The iPhone 13, the name by which we commonly refer to the device that Apple will unveil next September, it already has an official name. And it will be called the iPhone 13 according to rumors coming from Apple’s Asian supply chain. In addition, these same rumors ensure that the surnames mini, Pro and Max of each model will be maintained as before.

A predictable name for the iPhone 13

Long before a new iPhone is announced, the wheel of rumors begins to turn with its possible name. And these inevitably fall into two fields: keeping the current name with an “S” at the end or continuing with the next number. With the iPhone 13, the story has been no different. The same sources that filter out functions, features, and production starts for new iPhones now assure us that they also know the plans for their name. According to this Economic Daily News report, the supply chain already knows the name of the next iPhone:

This year’s new Apple iPhone has just entered the countdown to its stock and the supply chain has reported that this year’s iPhone will be called the iPhone 13.

The truth is that there are not many more possibilities when choosing the name of the next iPhone. iPhone 12S, iPhone 13 and even iPhone 2021 they are almost the only three possibilities. That said, it is hardly credible that Apple communicated the team’s name to its manufacturing partners so far in advance. Well, it is an element that is controlled by the marketing team in Cupertino and is not disclosed almost until the end of the production process.