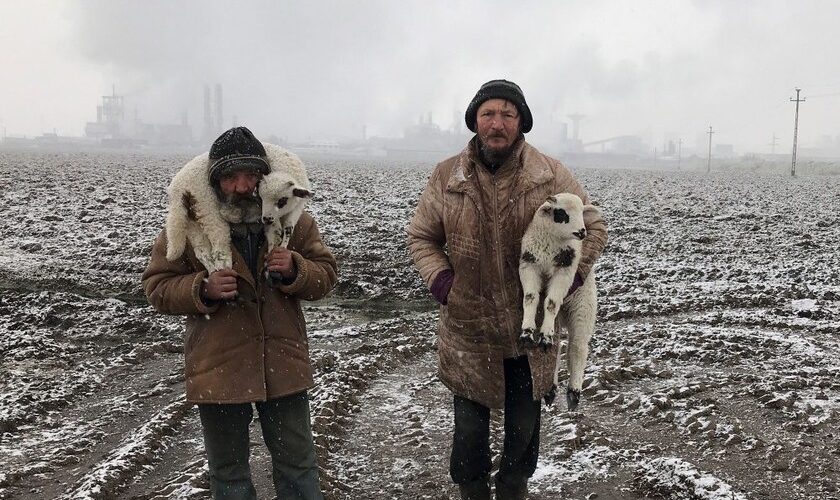 The iPhone 7 as the winner of the IPPAWARDS 2021

The winning photographers of this 2021 edition can already be consulted. The winner of the Grand Prize is Hungarian Istvan Kerekes, with the cover photo. In it, you can see two shepherds in transylvania, Romania, holding two lambs each. They are in a frozen wasteland with several factories in the distance and a power line to the right, playing on the contrast between the traditional and the modern. 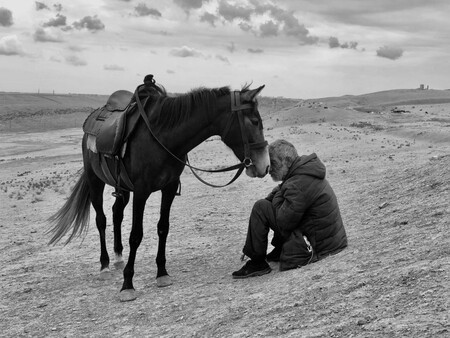 First prize for the best photographer, by Sharan Shetty.

The most striking thing about this photo is not the setting, but the iPhone with which it is taken. Kerekes has used an iPhone 7 to capture the scene, an iPhone that will be five years old this September. service. It is one more example that for a good photo what matters is the photographer and not so much the device or camera. 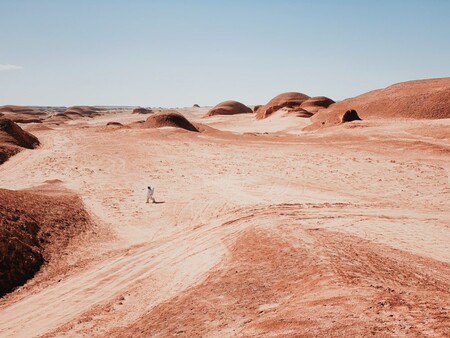 Second prize for photographer of the year, by Dan Liu. 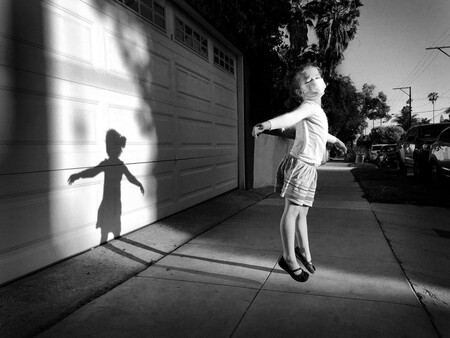 Third award to the photographer of the year, by Jeff Rayner.

Next up are Sharan Shetty from India, Dan Liu from China and Jeff Rayner from the US. Each has used an iPhone X, an iPhone 11 Pro Max, and again an iPhone X, respectively. Again, equipment that is not the latest model.

The IPPA awards are open to all users. Participants can submit between 1 and 50 photos for their submission, at a cost of between $ 5.50 and $ 135.50. The photos must be unpublished (without having been published on social networks, for example) and taken with an iPhone or an iPad without being altered by desktop programs such as Photoshop.