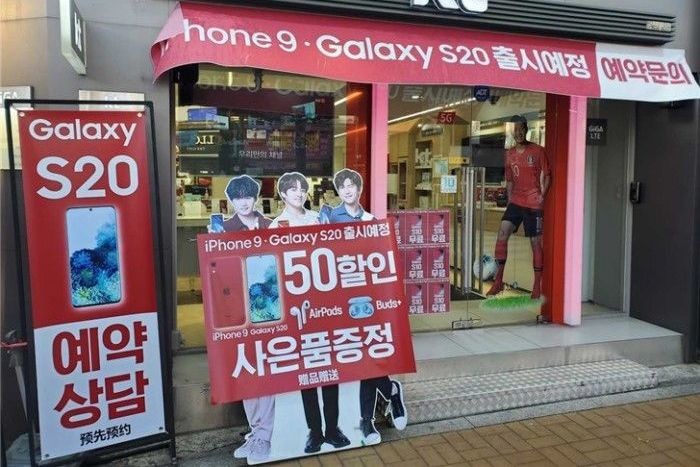 Rumours are that Apple will launch a new smartphone next March. With the name “iPhone 9”, its characteristics would be below those of the rest of the terminals launched last September 2019. In other words, it would be a smartphone with a better price/performance ratio for those who want an iPhone without having to pay 700 or 800 euros for an XR, or don’t call them the idea of a terminal with several years on the market like the iPhone 8.

As usual, Apple has not said a word about it. If it’s true, the device would have gone into or about to go into production this February to have a certain number of units ready for sale in the following weeks. In addition, this rumor has gained more strength since South Korea is promoting its pre-booking. 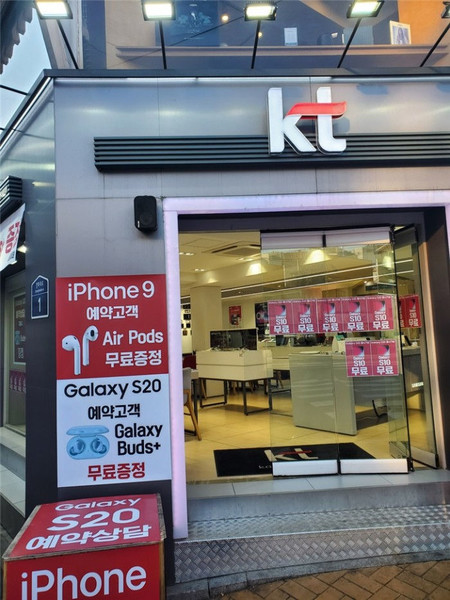 The MySmartPrice website has shared several images from outside a physical store of Korea Telecom, one of the leading telecommunication companies providing network in South Korea. In them you can see how to promote the pre-sale of iPhone 9 together with other devices such as AirPods, Galaxy S20 or Galaxy Buds+.

The most striking capture is the one that shows the back of the “iPhone 9” in redThis would suggest that it would be one of the available colours and would belong to the PRODUCT(RED) line, of which a percentage of the price is destined to the fight against HIV.

The “iPhone 9” would have a similar design to the iPhone 8. Your screen would be 4.7″ LCD Retina IPSThe new system would have the Apple A13 Bionic processor with Neural Engine, 3 GB of RAM, a 12 MP rear camera and a fingerprint sensor on the front integrated into the physical start button. Storage options would be 64 and 128 GB.