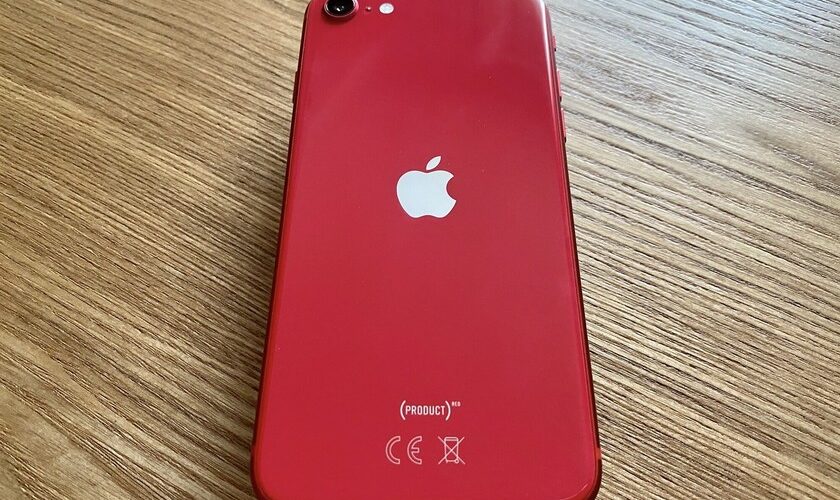 As we watch the iPhone 12’s staggered launch, some people are already looking back to see how the sales of the quarter we just left went. CIRP, the Chicago-based market analyst firm, has just sent a press release to the media including the results of its US sales study. It is here that it has found that the iPhone SE 2020 has performed most positively among US users.

So much so, that Apple’s most affordable terminal has captured almost a quarter of the sales totals in this third quarter of the year. Let’s take a closer look at the figures.

iPhone SE pockets 22% of US sales 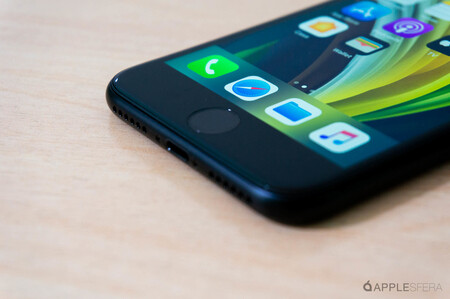 Since the introduction of iPhone 11 over a year ago, Apple has stopped selling the iPhone XS and iPhone XS Max, keeping the iPhone XR as an entry-level model. The iPhone 11 started its sales at the end of Q3 2019, so its performance in the quarter was not complete. In this context, the following chart is better understood:

We only debuted iPhones in 2019 and they accounted for almost 20% of total sales, leaving the bulk for the iPhone XR, which was already on its way to completing its year in the market. If we look at the representation of the Q3 of 2020In the case of the iPhone 11, we see that the bulk of the units correspond to the iPhone 11 and the iPhone 11 Pro, which together account for 64% of the total. The iPhone SE is also there with 22%.

This smartphone has just closed its first full quarter of sales, so it has deployed full potential in those three months. Thanks to its starting price of 489 euros, with offers that leave it at 386 euros, the iPhone SE has achieved meddle in the pockets of millions of users.

It should be noted that in a quarter, sales of the latest generation of iPhone models usually take up a significant share. This range ranges from 60-70% of the total of units sold. As this was the last quarter before launch, iPhone 11 accounted for 64% of total sales.

Another point to note is that iPhone sales in the US have been slightly consolidated. From six models it has gone to five, thanks to Apple removing the iPhone 7 as well as the iPhone XS and XS Max from sale. 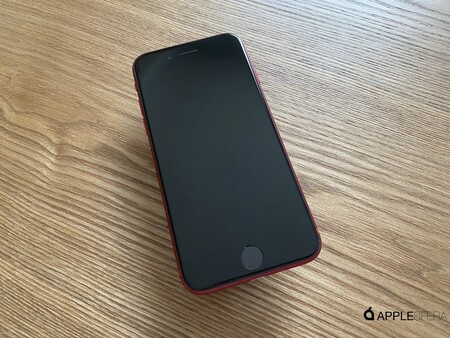 CIRP gives us other data to discuss. And they have to do with the mix of the iPhone sales channels in the USA. The figures are shown here:

It shows the usual suspects, from the Apple channel or Best Buy (the largest consumer electronics chain in the US), going through the operators and closing with an “other”. We have the previous year’s sales quarter and we differentiate between online and physical.

From these figures we can get two readings. The first is that Apple has grown its two channels dramatically and, obviously, he does it at the expense of others. We do not know what is happening with the “cake”, whether it is increasing or decreasing, so we lack a fundamental piece of information to know how the market is going.

The second is that the online channel has been strengthened from year to year. All participants, except Best Buy, have seen their sales strengthened through the web. The reason is obvious: the closures caused by the pandemic have pushed many towards online sales.