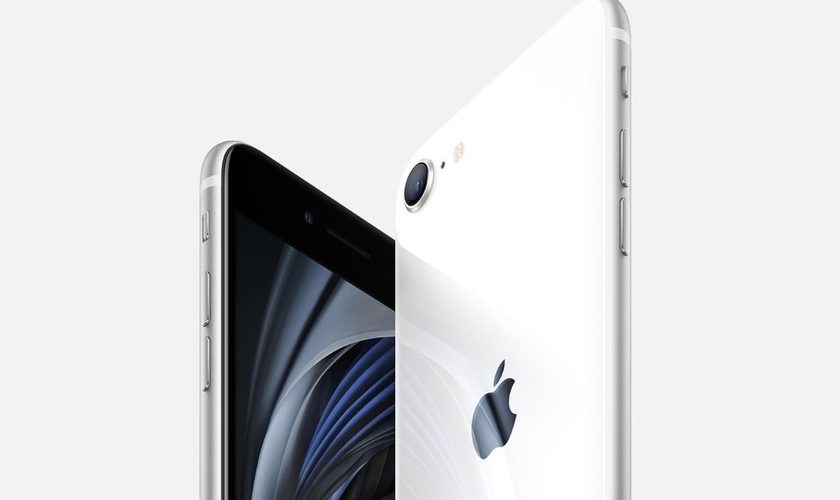 Yesterday’s presentation of the new iPhone SE (2020) has raised the usual wave of comment and opinion among technology followers. Part of it revolves around a very important question: who is this iPhone for? Throughout the article, we will be discussing all of this.

We can advance that the iPhone SE is a “broom” terminal for Apple. A device with which to pick up stragglers and place them at the same height as the rest of the latest generation iPhone. Let’s see why.

This is undoubtedly the most repeated criticism of the iPhone SE in 2020. That Apple is throwing in a cocktail the 2014 iPhone 6 chassis along with a processor and a couple of other things, has mixed and stirred it at the same time and Voilà!. We have iPhone SE for 489 euros, a terminal with IPS screen, fingerprint sensor and frames from last century.

Obviously this criticism is an exaggeration, but it is in line with what is attributed to this terminal. However, while I was writing the article with all the new features of the new iPhone SE yesterday, at the beginning I thought there would be few. As I read the details, I realized that little by little they were adding up to a lot. 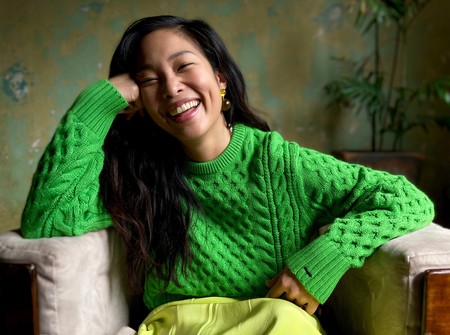 An example of portrait mode photos taken with the iPhone SE 2020.

The A13 Bionic processor is the big star of the terminal. Not because of the processing and graphics power itself, but because of everything it can do. We’re talking about the photos with Smart HDRThe front and rear portrait mode, the latter with support for the various study modes. And 4K video at up to 60fps.

Thanks to this processor we can also run the most demanding apps and graphics games. Not to mention all the augmented reality features. Which include the occlusion of people, the motion capture and face tracking. Compared to the other iPhone 11, it lacks a night mode, probably because it lacks a second lens that provides more stability when taking the picture.

The improvements are completed by the quick charging stand (charger not included), IP67 dust and water resistance and Wi-Fi 6. wireless chargingThe display with HDR10 and Dolby Vision and Touch ID remain from the iPhone 8, improving on the original iPhone SE.

It is true that it is not a 100% new terminal. But thanks to the combination of leading specifications, with other reused Apple can reach a very attractive price point.

The iPhone user base is more heterogeneous than ever 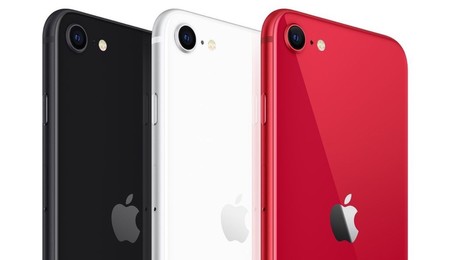 When the original iPhone debuted in 2007, it could only target one specific group of users. Perhaps the most techies or technologically advanced, that they formed a more or less homogeneous group in terms of needs. This situation remained more or less the same during the first years.

The company began to recognize a certain variety in the type of user it served by keeping the previous generation when it launched a new one. Same terminal, lower price to attack segments of more budget-conscious users. As the years progressed and the user base expanded, it also became more heterogeneous.

The iPhone SE is a way to catch up and bring “lagging” users up to speed, with technologies like the A13 Bionic opening the door to modern services, apps and games

The needs began to change and we saw it for the first time with the iPhone 5c, an experiment to offer more variety to the user. Even though many called this model a failure, Apple tried again the following year with the iPhone 6 and 6 Plus. And since then, the company has used a combination of several new models along with others from previous generations.

The two models of the iPhone SE are also an attempt to recapture and push to users who are “lost” in that imperfect range. Users more focused on squeezing the quality-price binomial. But who are these users?

The perfect terminal for switchersand companies and tight budgets 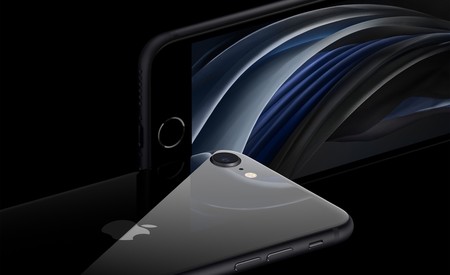 This is where the iPhone SE fits in. A terminal with cutting-edge features that delivers the best of the Apple ecosystem in the form of updates, security, apps, games and servicesalong with an affordable price. There are three types of users the iPhone SE 2020 is aimed at:

These three types of users are very different from those who are usually considered. But they are users that add up and give an attractive market if get spurred on by the right iPhone. This iPhone SE is a kind of broom car that will pick up all of them and put them at the forefront of the Apple ecosystem.

An ecosystem that continues to monetize with services, apps, games and digital goods. The more current the user base, the greater the opportunities.