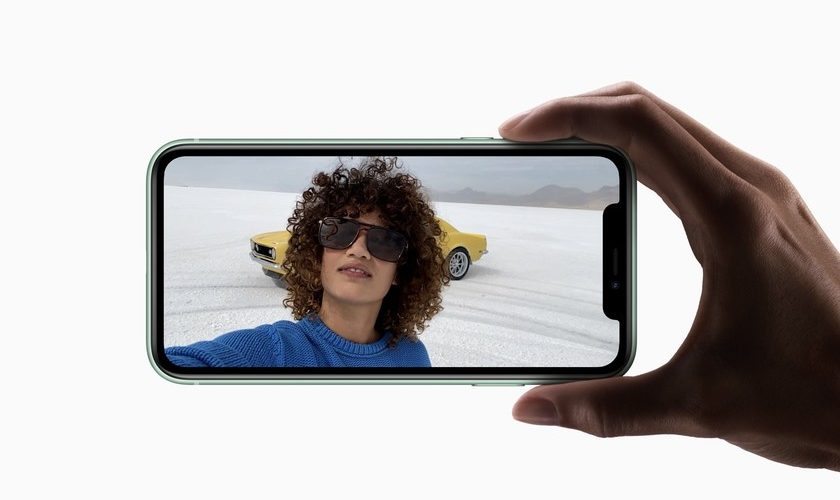 Apple’s sales strategy with the iPhone has been following the same pattern for several years now: the latest models are the most expensive, while the older generation models remain as cheaper options. Apart from that, terminals with larger screens are also the ones that end up costing the most. The same can be said of the iPad, although it fluctuates depending on the storage we want.

From my own experience with people I talk to, that has become an obstacle for some to make the jump from Android to iPhone. Even family members have argued that when they’re looking for a mobile, they’re looking for it with a big screen but without needing to be the most powerful terminal on the market. And right now, if you want the 6.5-inch screen of the iPhone Pro Max you need to pay a minimum of 1,259 euros in Spain or 27,499 pesos in Mexico. But seeing the latest rumours… what if Apple was considering changing that strategy? 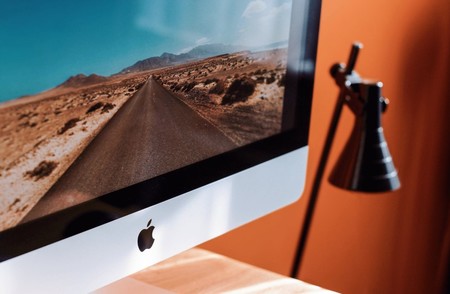 As soon as we started this year we saw how DigiTimes commented on it: there is speculation that Apple is going to launch not just one but two models of an “iPhone 9”. The second model would be equally affordable, but would have a larger screen. A kind of “iPhone 9 Plus” or “iPhone SE 2 Plus”, which would probably imitate the Plus versions of the iPhone 6, 6s, 7, and 8. A way to bring a bigger screen to those who don’t want to spend so much money on an iPhone.

For a while we also talked about a bigger Macbook (even in 2011 there was talk of something like that too), although the disappearance of the 12-inch model ended up denying everything. If you want the biggest screen in an Apple notebook, you have to go for an expensive 16-inch MacBook. In the meantime, prices of laptops on the Windows market are more flexible.

And no, I’m not forgetting current big screen iPhone purchases like the iPhone XR, which are somewhat more affordable. The type of panel, LCD or OLED, enters the equation here. But in terms of size, depending on what we see over the next few weeks, Apple may try a change of strategy. And it will be interesting to see how the public reacts to such a diversified range of phones, because it could define the future strategy for the iPhone.

Could we see the same thing reflected in other devices, perhaps?A big-screen iMac with not-so-advanced components like the current models, for those who need a large workspace but not much power? It’s something that can be solved with an external display, but not everyone wants two monitors on their desk.

Another question we can ask ourselves is when? Well, any time, when Apple decides to release that iPhone 9 and if the rumor of a larger screen model comes true. In fact we were about to report something important last Thursdaywhen editor Benjamin Mayo of 9to5Mac warned that we were going to have news:

Big Apple news incoming … I’m just not sure what it is.

But it seems that there was a change in decisions at a meeting, and finally Benjamin rectified:

Well, I thought I had this in the bag but clearly I was wrong. Sorry folks :/

Later, youtuber Jon Prosser revealed that no final decision was taken at that alleged meeting and that the launch of the inexpensive iPhone(s) in April is still being considered:

Update on the iPhone 9 meeting from yesterday:

They left the meeting with no final decision being made.

They’re still considering an April release. I’m told they want to decide by next week, but if they do it, it’ll be mid-April.

In short, it looks like Apple is ready to launch something. But because of the COVID-19 pandemic, that launch can be greatly hampered by having the stores closed. We can only be alert to any news that may come our way next week in this regard.

Do I need to call my ISP if I get a new modem?