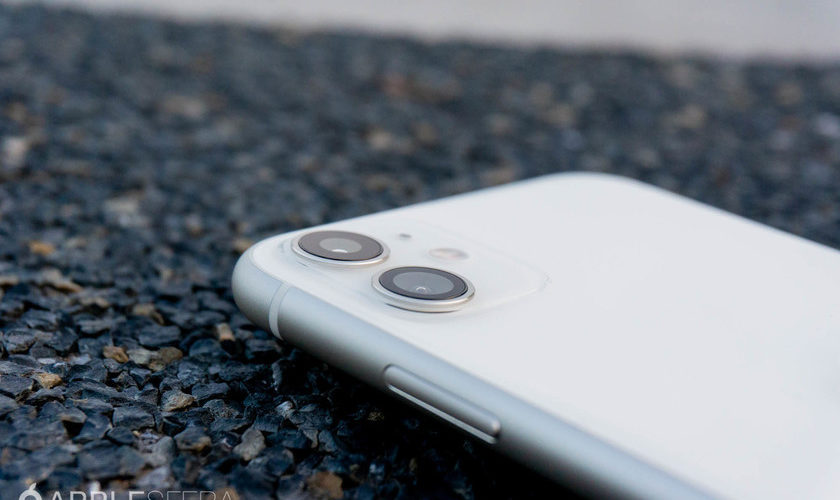 the most sold terminal in the last quarter of 2019

The iPhone 11 is the flagship terminal of Apple for this generation. This is clear from the financial results presented yesterday by the company’s top management, where this model was mentioned as the best seller. To a certain extent, it was already expected and advanced by certain analysts. Now we no longer have any doubts, because it is the company itself that says so.

iPhone 11: the best-selling model every week of the quarter

The top comment was made yesterday by Tim Cook (picked up by Fool). And it leaves no room for doubt. iPhone 11 was the best-selling phone in the last quartermeasured every week. In addition, the other two models are also ranked, with the top three in the top three.

Apple has not indicated the order, but it is not difficult to imagine that the iPhone 11 leads the group (confirmed) and would be followed by the iPhone 11 Pro Max and the iPhone 11 Pro. We have long seen how users are increasingly tending towards larger sizes.

The executive has highlighted the photographic capabilities of the most “affordable” iPhone of this generation. In particular, the night mode and the photo contest that the company has run. In this sense, Cook has described the photos they have seen as “amazing”. 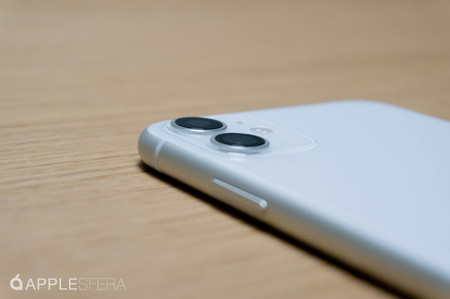 For the results in the last quarter, we had double-digit growth in China for the iPhone. […] In terms of the things that customers are responding to, iPhone 11 in particular is one of them. The product has been very well received for its battery and the camera is amazing. Also, as you probably know, we have certain “buyback” and financing programs. These have been well received as well.

China was the reason that Apple revised downwards its results for fiscal Q1 2019. But all indications are that the bump has already been passed. Throughout 2019, China experienced major business downturns, although from the second half of the year, the company was able to get back on track.

In the table above we can see the year-on-year growth of the different regions. China has returned to positive growth thanks to iPhone 11 and other reasons mentioned by Cook, such as the services and wearables (this is not covered in the above extract). We should also note that last year’s drop makes this year an “easier” comparison from a mathematical point of view. Which doesn’t detract from the merit. 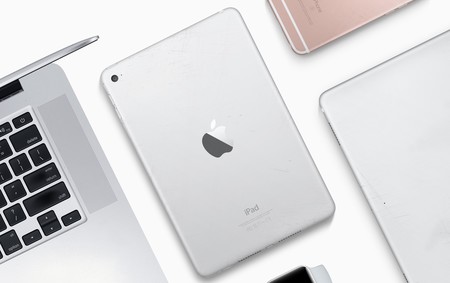 Apple has a program that accepts delivery of a used iPhone when buying a new one.

Also noteworthy is Apple’s CEO’s mention of iPhone buyback programs. They are basically a discount when buying a new terminal and delivering the iPhone or other branded smartphone that the user has until then. This allows you to reduce the outlay for new equipment, although in general you get better prices in the second hand market.

The existence of these programs allows access to an interesting discount to the user less given to deal with resales. With the delivered terminals, Apple recycles or reconditions them for later sale in emerging countries.

Of course, the results delivered to shareholders yesterday have been very positive for the company. The success of iPhone 11 and the stabilization of China are reason enough in themselvesThe performance of other apple products in the market is not to be underestimated.