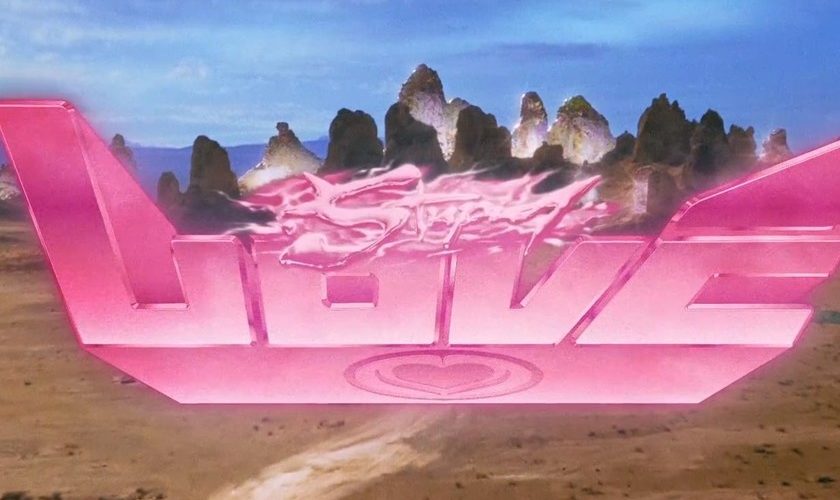 Apple integrated the triple rear camera into the smartphones it announced in September 2019, the iPhone 11 Pro and 11 Pro Max. With it, the photographic section of the company’s bitten apple terminals has been improved considerably. Several professionals have tested it, and the results could not be more striking.

Besides, Artists like Selena Gomez have shot music videos entirely with the iPhone 11 ProThe first of his songs, ‘Lose You To Love Me’ and ‘Look At Her Now’. Now, Lady Gaga is back with her song ‘Stupid Love’, and the video clip has also been recorded with Apple’s latest smartphone.

After starring in the film ‘A Star is Born’ with Bradley Cooper, the eccentric artist Lady Gaga has returned to the music scene with her new work, ‘Stupid Love’. Before the publication of the official video clip of the song, two teasers were shown where you could already see the hashtag #ShotOniPhone.

Directed by Daniel Askill, an Australian filmmaker who has worked on other video clips of singers such as Sia, in the now available video for ‘Stupid Love’, we find ourselves with a futuristic and, we could say, apocalyptic ‘Mad Max’ setting. The great variety of colours used in the costumes of all the dancers stands out.