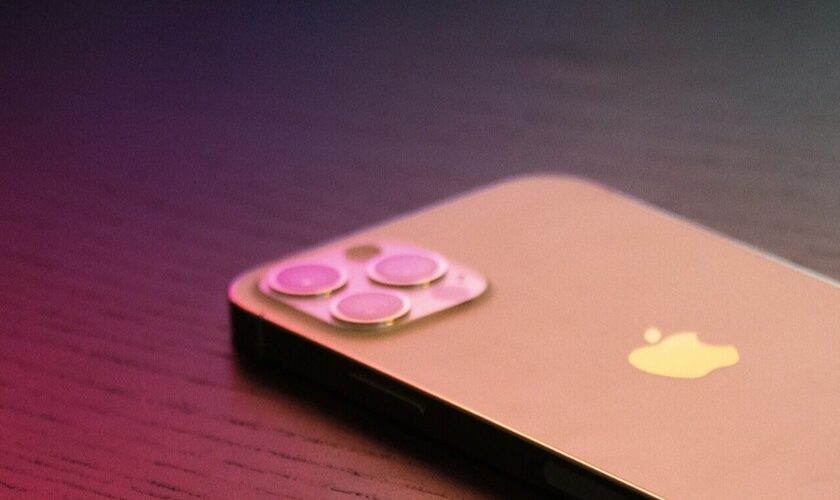 Apple continues to work on a periscope camera for a future iPhone. A point that is demonstrated thanks to the patent discovered by Patently Apple, the website specialized in this type of records. The company applied for the patent a long time ago and it is now that the US office has granted it.

According to the patent analyzed by the web, it is a compact system that includes two prisms and an independent lens system between the two. This includes a stop aperture and “lenses with refractive power”. Due, Apple aims to achieve a 3x optical zoom, higher than the 2x or 2.5x of the current iPhone. Although it can surely be superior.

Rumor has it about Apple’s use of this type of technology for months. In November we already learned that the company was looking for a periscope system to implant in the iPhone of the future. And a few months ago, Kuo claimed that next year’s iPhone 14 I would use a periscope optical system.

The patent we see today does not mention the iPhone directly. But this type of system is designed for compact devices such as this terminal, since allow to have a deeper chamber without increasing the size and thickness of the camera system (currently quite thick). A periscope allows you to increase the optical zoom without affecting this variable.

As always, this does not mean that Apple will adopt the technology in the future. Even if it does mean one more step towards reality that a simple rumor, because a patent confirms that it has been dedicating efforts to investigate a technology. If it materializes, it would not be the first company to do so since others such as the Samsung Galaxy S21 Ultra already have a periscope camera.