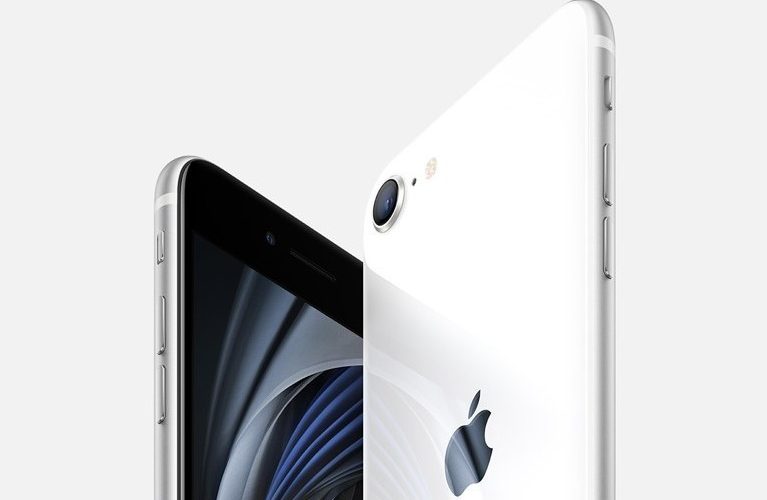 the terminal deactivates Haptic Touch in some parts of the system

The first owners of a new iPhone SE have noticed a detail that is at least as curious: the terminal does not have Haptic Touch activated in the notifications. At least not completely, as it can be used the instant you receive a notification but not on the blocked screen or in the notification list.

Haptic Touch is the replacement for 3D Touch: Apple decided to stop using our finger pressure difference to simply give a haptic response when we want to display the context menu of the applications or extend the notifications and interact with them.

A difference that no one can explain at the moment

On other iPhone models, that haptic response is present everywhere. But on the iPhone SE, Haptic Touch has disappeared from the sections we’ve discussed. Y it may seem like a simple error that will be solved by a future update of the system, but TechCrunch editor Matthew Panzarino there is reason to say that’s not the case:

Fwiw. this is not a bug. It’s not an ideal situation for me (I use notification actions dozens of times a day every day). Haptic works in many other ways on iPhone SE, but not on notifications. https://t.co/2SqFKKGlZG

It doesn’t make much sense, so we’ll have to wait and see if Apple recovers that haptic response on the iPhone SE or if that terminal really can’t have it for some reason. Other older handsets, such as the iPhone 8, had that answer without a problem… Maybe Apple plans to change the behavior of iOS in the future and that’s a first step?