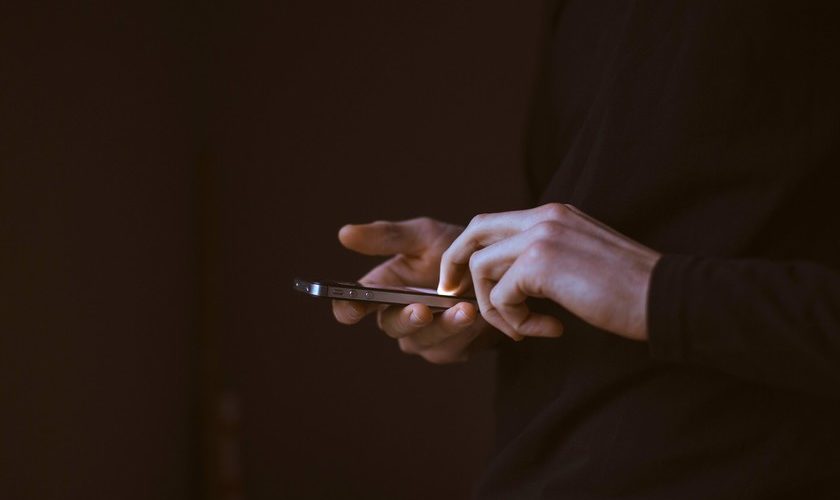 The unc0ver tool reaches version 5.0 and allows jailbreak up to iOS 13.5

The team developing unc0ver has published the tool, as we saw a few days ago. This software, which has already reached version 5.0.1, allows you to jailbreak a all iOS devices with any versionincluding the recently launched iOS 13.5.

An exploit zero-daythe reason for this new jailbreak

This tool uses a vulnerability zero-day of the Kernel that was discovered by Pwn20wnd in a process that, curiously, is responsible for maintaining the security of the sandbox of the applications. Exploiting this vulnerability allows run apps not signed by Apple and therefore full access to the device’s file system.

From a security point of view, we could say, between some considerable quotes, that it is a more secure jailbreak, since it does not jump the alerts of resource use of the device and respects the sandbox of the applications. As with other similar tools its use is strongly discouragedThis should be reserved only for security researchers or developers focused on software audits.

The interest in the jailbreak has been plummeting for several years. So much so that the developer who created Cydia, the famous alternative App Store, closed the store some time ago. Little by little, Apple is also providing more and more options and functions to its operating system, so the jailbreak, especially to install modifications, is losing its meaning.

We will probably see an iOS 13.5.1 or similar version appear in the next few days in which Apple fixes this error. While we wait for an answer from Cupertino’s company, one thing is clear: we should never undermine the security of our devices on purpose.

The unc0ver tool reaches version 5.0 and allows jailbreak up to iOS 13.5