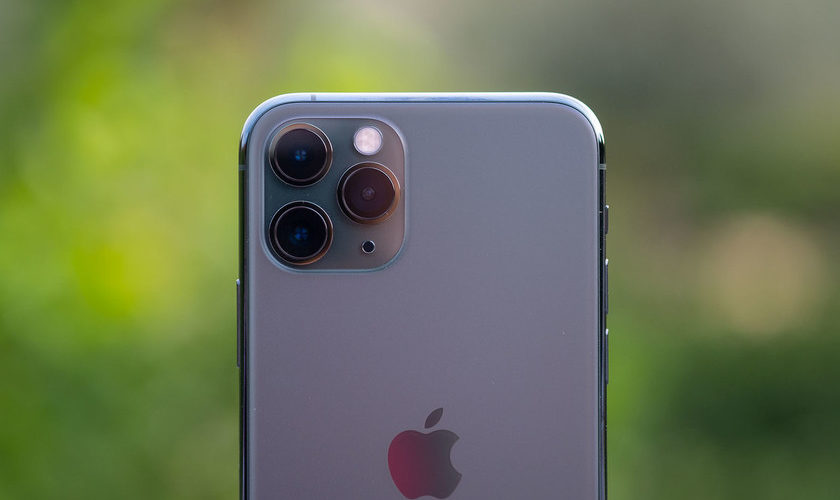 there are already leaks that speak of this possible future

Yesterday I finished the day reflecting on the remote future possibility of an iPhone that could be connected to a base or dock to start a full version of macOS and display it on an external monitor. I admit and I admit that it is something that can happen, but that in the short term it is unlikely. However, a filterer with the alias Mauri QHD on Twitter seems to have data on just that.

Apple would be working with prototypes continuously to improve the concept but they would already have two options ready to choose one as a final product. The launch date depends on the progress of other related projects, which the source says it believes with “95% confidence” while warning that it has taken three weeks to gather the information.

A hybrid part on which to start two graphic interfaces

The iPhone would not have two partitions in its storage to be able to boot iOS and macOS separately: it seems there would be a common basis for the system with which to use the graphic interfaces of both systems. It can be something similar to what we already see with Samsung Dex, but more advanced and optimized.

The same source was filtering something very similar but with an iPad and not an iPhone a few weeks ago. At that time it said that this is a project that Apple has been working on for years:

Apple working on prototypes of an iPad with iPadOS and MacOS, i’ve been saying this all along, but i’ve got 100% confirmation now
years in the works

Of course, you have to keep in mind that these are leaks coming from Twitter. My colleague Eduardo has reviewed how the history of past failures and successes can end up being seen, so we have to treat this as what it is: a rumour. But the fact that it is already circulating in the form of a leak means, as I said yesterday, that it is not impossible.

An iPhone with macOS: there are already leaks that speak of this possible future