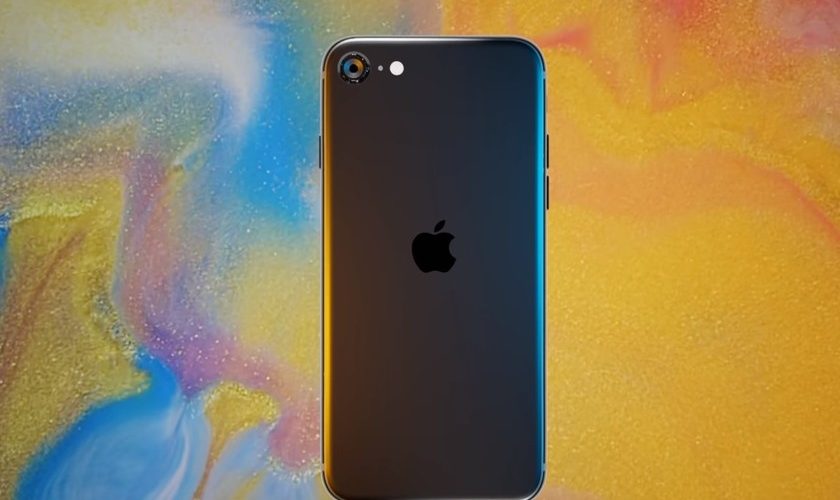 This “iPhone 9” video concept brings back the color Jet Black

Several sources point out that Apple will launch a new smartphone next March. This terminal would be characterized by having more modest specifications than the rest of the models in the catalogue to be offered at a lower price, which has led to it being nicknamed “iPhone SE 2” or “iPhone 9”, as some rumours claim.

This iPhone would be priced at around $475, as some analysts estimate, and its design would be virtually identical to that of the iPhone 8This means with thick edges on the front and a physical start button with a Touch ID fingerprint sensor. Although their physical appearance would not be a mystery, they have created video concepts of the device.

The trailer of the hypothetical “iPhone 9” has been made by the YouTube channel ConceptsiPhone. With a style that is somewhat reminiscent of the Apple ads, the video does not explain much about the terminal, with particular emphasis on the colors in which it would be available: black, white, red PRODUCT(RED) and Jet Black, a shade seen only on the iPhone 7 and 7 Plus. 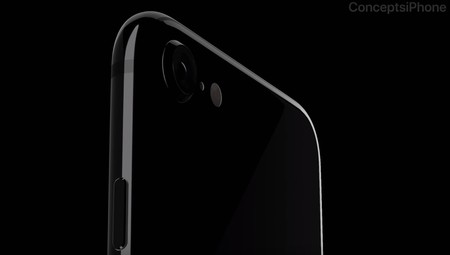 The Jet Black had a glossy black finish as a result of a careful anodizing and polishing process in nine steps, attracting the attention of thousands of users. However, several shared that they suffered from micro-abrasions, a problem that Apple eventually confirmed and whose only solution was to put on a cover to avoid scratches.

The video also deals with the photographic section, with a camera capable of taking portraits and editing depth or bokeh effect. The “iPhone 9” is only expected to have a 12 MP camera. It would include the Apple A13 Bionic processor with Neural Engine, the same used in the latest terminals, as well as 3 GB of RAM.

This “iPhone 9” video concept brings back the color Jet Black