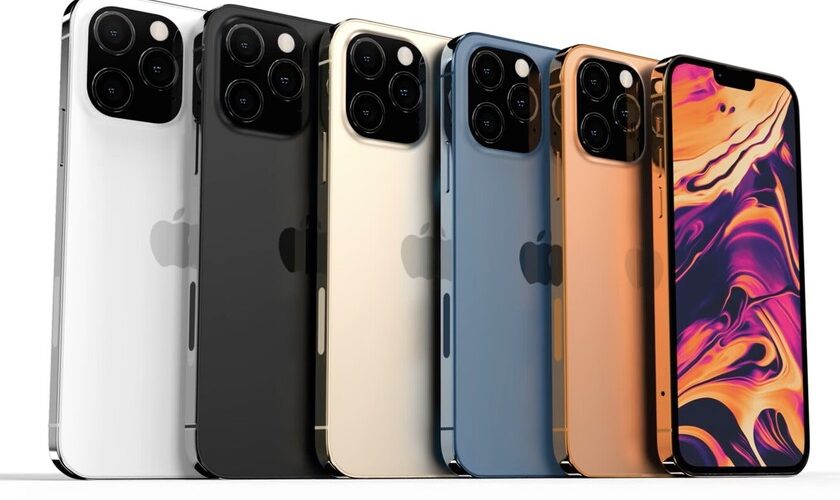 FacebookTwitterPinterestEmailWhatsApp
Home » TSMC is already producing the ‘A15’ chip for the iPhone 13, according to DigiTimes
Iphone

TSMC is already producing the ‘A15’ chip for the iPhone 13, according to DigiTimes

It appears that Apple has adequately moved the chips in its logistics operations despite the global semiconductor shortage plaguing right now. DigiTimes has stated in a recent article that Anglo-Saxon media have reflected that supplier TSMC is already producing the ‘A15’ chips that will equip future ones iPhone 13. Or ‘iPhone 12S’, if you prefer.

The news coincides with the rumor that DigiTimes itself launched two months ago, in which it said that production would be advanced to the end of May (that is, already). Considering that the new iPad Pro have inherited the M1 chip, I wouldn’t be surprised if this ‘A15’ is the only model in its range.

These chips would be the direct heirs of the A14, present in the iPhone 12, and would serve as the foundation of a future chip ‘M2’ which would replace the M1 chip in all general-purpose Macs sold right now. There is no downsizing of transistors this year, but the A15 would still feature performance improvements thanks to Apple’s engineering efforts. The idea would be to move to 4nm next year, with the ‘A16’ chips.

These new iPhones are expected to maintain the current range with four sizes (perhaps the last year that we see a ‘mini’ model due to its apparent low sales), and that its launch is at the end of September going back to the usual schedule after seeing delays in the iPhone 12 range due to the pandemic.