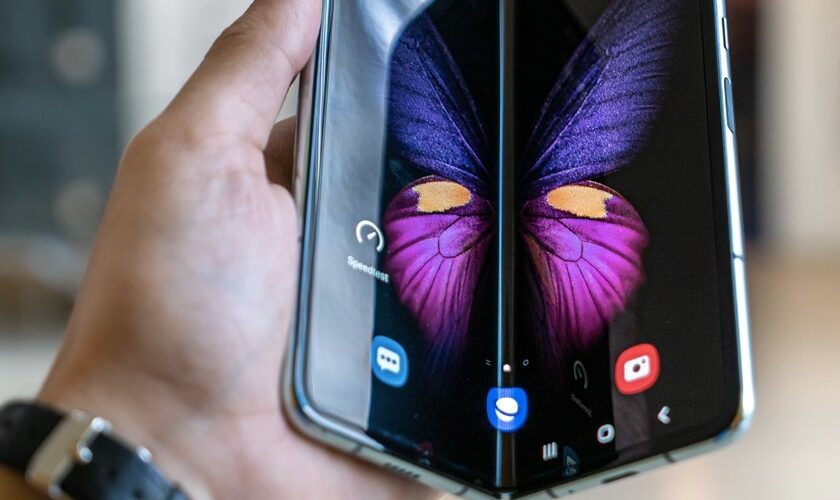 We have known for a long time that, although no steps have been officially taken, Apple has been experimenting with a folding terminal for some time seeing that the competition already has several of them in its smartphone ranges. We’ve seen rumors, we’ve seen patents … and now Two foldable iPhone prototypes appear to have passed the company’s internal durability tests.

The news comes from the Economic Daily News, and has been reflected by Anglo-Saxon media such as MacRumors. The durability tests would have been done at one of Foxconn’s factories in Shenzen, China; and they would have focused on check the strength of the hinges of the device with models without too many internals.

Two closely-knit screens or one foldable 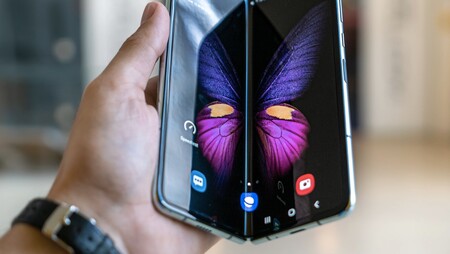 The first prototype would be a folding device with two screens that would be very close to each other, something like Microsoft’s Surface Duo. The second prototype would have a folding screen in its horizontal half, like the Samsung Galaxy Z Flip has.

In the middle of the year Jon Prosser mentioned something that fits very well with this first prototype that the Economic Daily News describes, which adds seriousness to the matter. Maybe Apple wants to try their luck with an iPhone with two screens that are joined with a minimal bezel. There are also other pieces of the puzzle that fit: the second prototype I would use a Samsung folding screen, and precisely it was leaked that Apple made an order for folding screens to Samsung.

But the key fact is that Apple you want to choose between one of these two models, not stick with both at the same time. Therefore we will only see one of those two models, and it is something that probably will not happen until 2022 or 2023. Next year we will continue to have flat models that are very similar to the current iPhone 12.