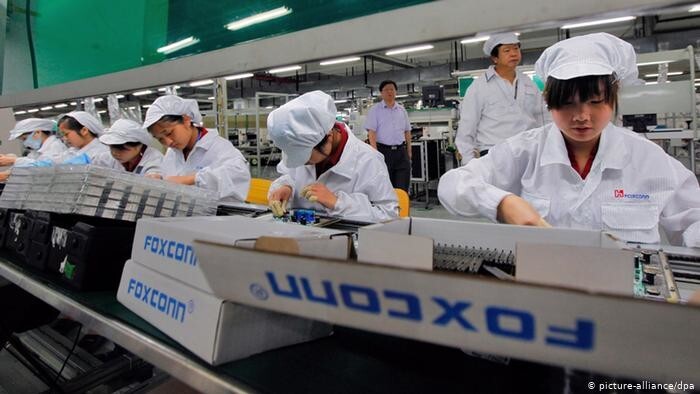 We will not see the new iPhone 13 (or iPhone 12s) until September, but we are in a few months in which providers are going to see them even in the soup. Now is when Apple’s next smartphone is produced at full speed, in order to have enough units ready for launch around the world.

And so that a lack of employees is not what causes delays in the schedule, suppliers like Foxconn arrive at offer extra pay to all ex-workers who want to take advantage of the summer to make those iPhones. This year’s figure reaches the level of 1,235 dollars (8,000) yuan, something never seen before. Other providers like iPEBG even give a bonus of 7,500 yuan depending on the conditions.

Come build the new iPhone and get an extra

The idea of ​​extra payments is not new, as discussed in the South China Morning Post. Last year a bonus of 5,000 yuan was offered, and last month that increased to 5,500 yuan. Now those 8,000 want to convince many more former employees to return to the factories during peak assembly season. If we take a look at data from Statista, it is very close to an average monthly salary in China.

The pandemic caused a delay of several weeks in the launch of the iPhone 12, but seeing these gestures from Foxconn, Apple’s intention must be to reach a launch in September at any price. This time we also have to deal with the shortage of semiconductors, so we will see how the terminal stocks will evolve.