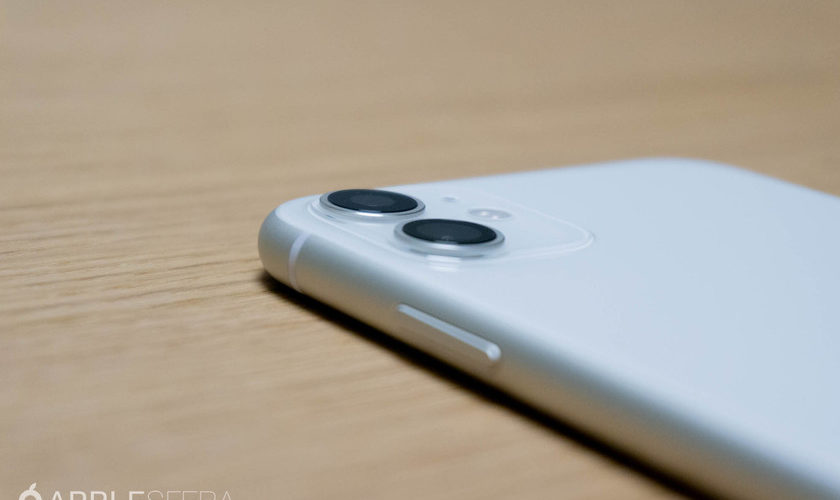 water resistance returns an iPhone to its owner months later

During a vacation at Disney World in Orlando, Florida, a Montana family lost an iPhone in the park’s artificial lake. It was about a newly purchased iPhone 11which fell out of its owner’s bag and ended up at the bottom of the lake. A few months later, the family got it back in perfect condition.

An iPhone 11 that can withstand months underwater 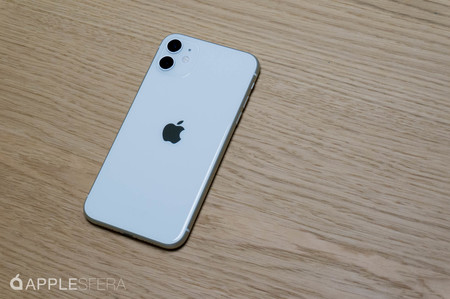 From MacRumors they tell us the story of the Troyer family’s trip to the Florida amusement park. It was early last October, when Disney World was already decorated for Halloween. The night before he came home was when he lost his iPhone.

After the Halloween party celebrated by Mickey Mouse, the family went to the ferry that took them out of the park. At Disney World Orlando there are two ways to enter the park after parking your car, one via monorail and another by ferry. It was at that moment that Lisa Troyer lost her iPhone 11. 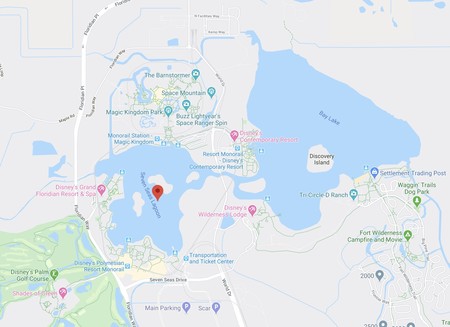 Map of Disney World in Orlando, Florida, with both lakes separating the entrance to the attractions.

I was very upset about losing my phone and all the pictures I had taken of our Disney Halloween party, which had been the main event of our trip.

Sophie, their daughter, lost the photos taken with Jack Skeleton, the main character of Nightmare before Christmas. However, the family gave the phone number (a red iPhone 11 with a case) to a park employee the next day. He was told that a team of divers would come to the lake from time to time to rescue the lost property.

Back home, the Troyers acquired a new terminal and almost forgot about it. Months later and after ignoring calls from Florida thinking it was telemarketingDisney was able to return the phone intact. Apart from sand and some algae, the iPhone 11 still worked perfectly.

The story has been made public because Jake Troyer wrote an email to Tim Cook showing his satisfaction at having recovered the fully functional iPhone. Apple’s CEO responded by thanking him for sharing the story, which he also shared with MacRumors. 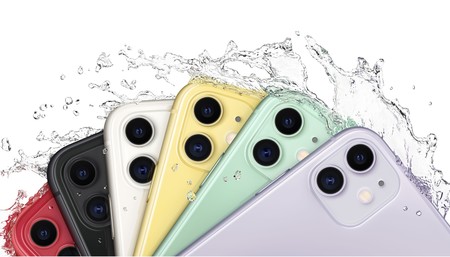 For several generations now, iPhones have been improving their water resistance. With iPhone 7, Apple introduced the IP67 resistorwhich allowed a maximum of 1 meter depth for 30 minutes.

With the current generation of iPhone, Apple has improved this protection. Now, iPhone 11 counts with IP68 resistancewhich increases protection against splashes, dust and water. According to Apple, the water resistance is:

However, the company indicates that the resistance is not permanent and may decrease with use. As an example, a fall from the terminal to the ground may deteriorate the seal even if it shows no external damage. In any case, Apple or any other manufacturer does not cover liquid damage in its product warranty.

Of course, the Troyer family has been very lucky to get a fully functional iPhone 11 back. Apple’s own indication of resistance states that you can only hold it for half an hour at a maximum of 2 meters of depth. Limits that have been widely exceeded in this case.