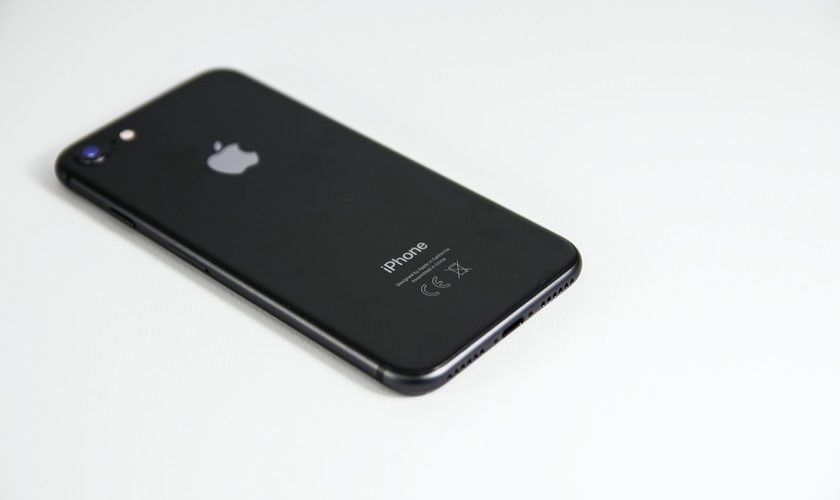 why a launch in the time of the coronavirus

After months of rumors about a successor to the iPhone SE, there’s not much room left: the iPhone 9 is imminent. Imminent, yes, to the extent that we saw a housing for this model at Best Buy a few hours ago. The question that many (all of us, maybe?) are asking is about the convenience or not of launching a new iPhone in the middle of a worldwide pandemic. 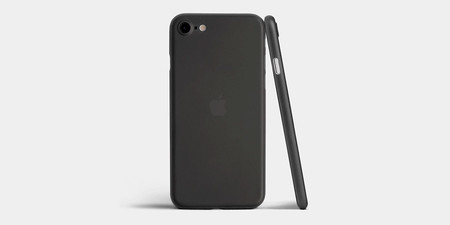 We live in exceptional times. History is being built as the hours pass and the days of harsh confinement and personal tragedy. And in between are the technology companies. Apple has taken several steps to continue its business to protect employees and vendors, adapting to circumstances that qualify as .

From the closure of physical stores, to teleworking, to additional health and safety measures in key positions. Not to mention the website and apps dedicated to COVID-19 auto-detection.

With the resumption of production in China, stock and delivery times have improved substantially. However, in the rest of the world things are very different. With Europe under confinement and North America following in its wake, two of its major markets are seeing their economic activity greatly reduced.

Translation: the economic slowdown is going to turn into a crisis where many companies will close and unemployment will grow. According to Deutsche Bank, picked up by the Financial Times:

Economists at Deutsche Bank estimate that the eurozone is heading for an 11.4% contraction in GDP in the second quarter of 2020.

The iPhone 9 and the world that doesn’t stop 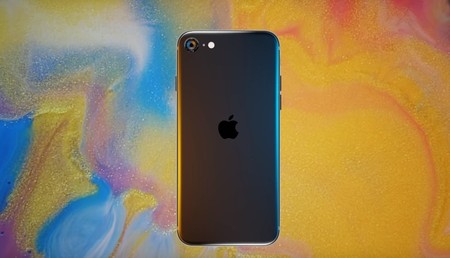 In spite of all we are living, those who are suffering the most, the world continues to turn. In the case of Apple, its users continue to consume apps and services, as well as needing repairs of their products. As an example, confinement led to increased iPad sales due to teleworking in China last February. It would not be surprising if the rest of the world replicated this trend, accelerated by the suspension of schools.

It is clear that Apple users are still looking to interact with the company in one way or another. Launching an iPhone in the middle of this scenario it may seem like a bad decision or a crazy one. But the company has already experienced a similar situation with the financial crisis of 2008 and has managed to come out of it.

If we trust the rumors, the iPhone 9 would be based on an iPhone 8 but with more current key components. An A13 Bionic processor, combined with a better camera and some other improvements would make it a good candidate for the “low cost” iPhone (in terms of Apple’s price). In other words, it is not a completely new iPhone. What it offers is familiarity at a contained price.

Other manufacturers have decided to go ahead with their plans despite the global pandemic. If the iPhone 9 is ready, this should not be a problem for the company

In electronics of a certain outlay, it is understandable to want to go to a store to try it out. But with the movement and trade restriction measuresThis is not possible. However, as it is a terminal with a familiar look, this should not be a major impediment to sales.

Other competitors, of course, have not taken their foot off the accelerator. Samsung introduced its Galaxy S20 last month, in the midst of the initial viral expansion. Just five days agoIn the wake of the P40, Huawei was launching its P40 Pro range. And other smaller manufacturers such as Realme are continuing to introduce models.

Of course, a release of iPhone 9 in the time of the coronavirus is perfectly possible. As an added bonus, would be to bring a certain air of normality. Large companies, if they can, should go ahead with their plans as far as possible.