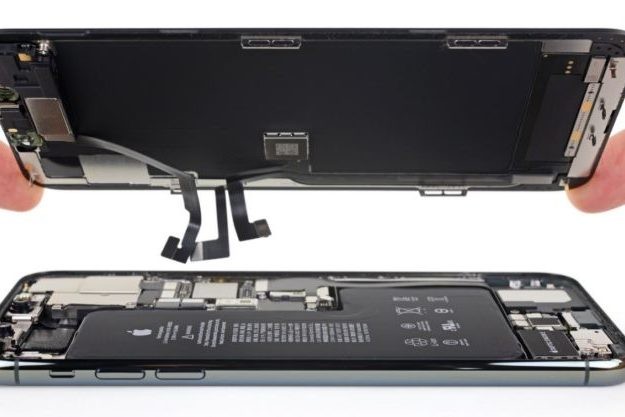 Wistron will manufacture the iPhone’s printed circuit boards in India

Several Apple smartphones are already manufactured in India, such as the iPhone XR, which is being exported to other territories following the increase in operations in the country. Now they want to go one step further and Wistron will manufacture the printed circuit boards there for the first timejust like Foxconn does with the iPhone XR.

Wistron, as Reuters tells it, was already making some iPhone models at the Bengaluru plantThe printed circuit board is the “key” component of the handsets, housing the A processor, RAM, internal storage memory, and more.

The second Wistron plant will be fully operational in April 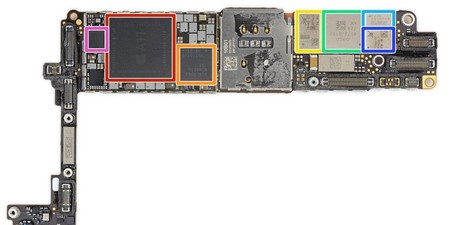 Wistron made an investment of 30 billion rupees (about $422.12 million) in India to manufacture and assemble electronic devices. The second Wistron plant is located 65 kilometers from BengaluruIt is expected to be fully operational by April, although testing began in November last year. It has the capacity to manufacture up to 8 million smartphones per year.

It is likely that the main reason for manufacturing printed circuit boards in India is to avoid paying taxes. Last Saturday, India announced in its federal budget that from April will start taxing imports of PCBs (printed circuit boards) by a further 20%while the previous rate was 10%.

2020 will be an interesting year for Apple in India. The company is expected to open its online store and its first physical store in the region, two novelties that could help the brand gain more followers.

Wistron will manufacture the iPhone’s printed circuit boards in India