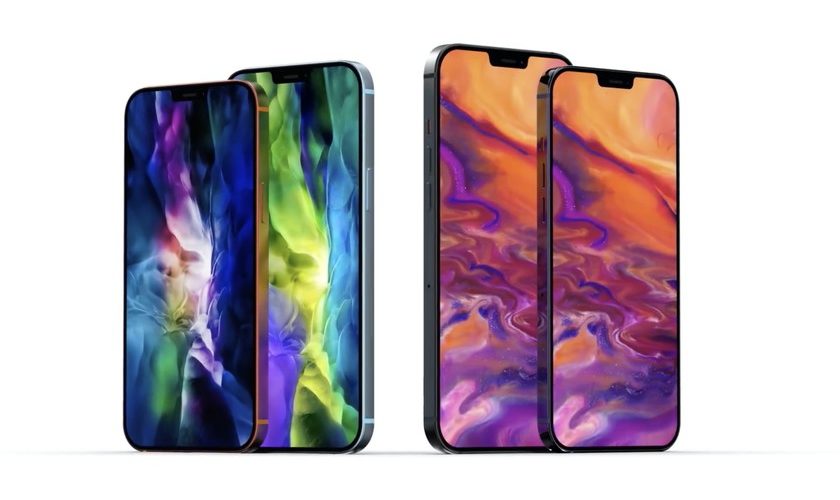 your Face ID system will be much more compact

Rumors about the upcoming iPhone 12 are gaining momentum. If last week they were leaked renders about the iPhone 12 Pro Max, we now know a little more detail about your Face ID system. The origin of this new filtration is Jon Prosserwhich in previous weeks has had a few successes with the launches of the iPad Pro and iPhone SE in 2020.

A very important reduction of Face ID on iPhone 12 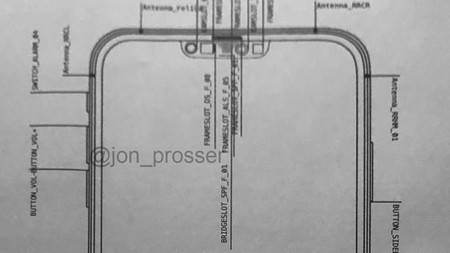 On his Twitter account, Prosser shares two images showing an outline of the new Face ID. Just like last week’s leaks, we see a notch very small. The youtuber provides a cleaner version where all the components of the TrueDepth system can be seen in detail. 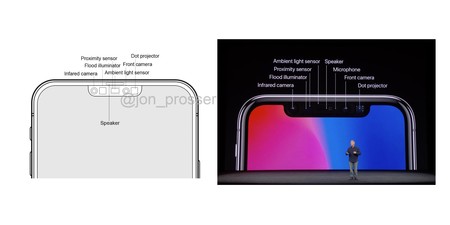 Using this second image, we have placed on your right the description that Phil Schiller made of Face ID when it was unveiled in 2017. We found the same number of sensors as in the 2017 version of Face ID:

However, the Prosser image does not refer to a microphone. This is because it is included in the terminal’s own speaker. The order of the sensors is the same, with a single variationThe speaker/microphone location. As you can see, both are located on top of the other sensors.

The size of the sensors doesn’t seem to have changed either. If we assume this leak is right, Reducing the width of Face ID has been achieved (to our knowledge) only through relocation of the speaker and microphone. 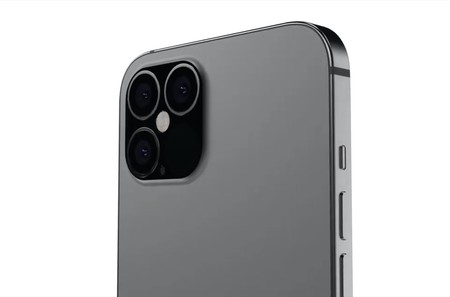 When we see the reduction of the supposed iPhone 12 Face ID, but not its disappearance, it is logical to ask why the notch completely. It’s inevitable look at the iPad Pro and see how Apple has hidden all the TrueDepth system sensors in the top frame. The answer is obvious: the iPhone has no room in these frames to hide it.

Judging by the latest leaks, the iPhone 12 will reduce the thickness further of the frames around the screen. For the iPhone 12 Pro Max, compared to the iPhone 11 Pro Max, the changes would be as follows: 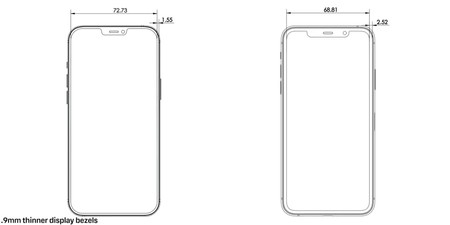 A reduction of the frame that it goes from 2.52mm to 1.55mm. That is, the elimination of almost 1mm on each of the four sides of the screen. On an iPad Pro, that frame is about 6mm thick. Enough space to integrate the entire Face ID TrueDepth system with slack.

Other manufacturers also have a ‘notch’, but none have symmetric frames or offer such a reliable authentication system as Face ID at the same time

After three years of the original Face ID, there is a high probability that a new design will be released this year. One that Apple will take advantage of to reduce the size of Face ID and reorganize its sensors. Hide it completely in the frame of an iPhone would require extending the thickness of the frame, something that on an iPhone is unthinkable. It would make the handset bulkier or it would do so at the expense of available screen space.

The notch is not the perfect solution, but we’ll have it there in bigger or smaller size until Apple get it completely hidden. If that’s possible.