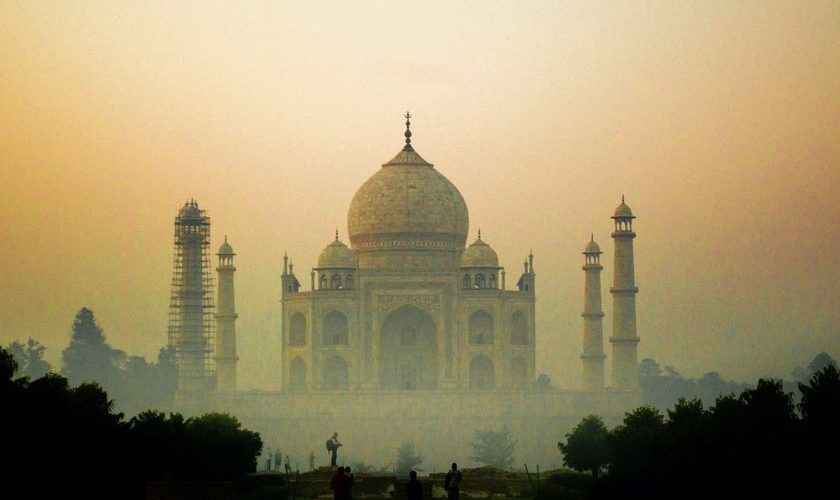 FacebookTwitterPinterestEmailWhatsApp
Home » your sales are growing in India
Iphone

your sales are growing in India

These are not going to be growth figures but they are certainly estimates that Cupertino will appreciate: Counterpoint Research has released one of its reports where it states that iPhone sales are growing in India. Remember that we are talking about estimates from a company specializing in analysis, not official Apple figures. MacRumors has reflected the study.

But according to this analysis, Apple has become the third fastest growing mobile phone manufacturer in the Indian market: by 78% when the market as a whole has done so by only 4%. Even the good figure Apple would have been behind OPPO and Realme, with estimated growth of 89% and 119% respectively.

A trend that defies the general pessimistic tone of the pandemic 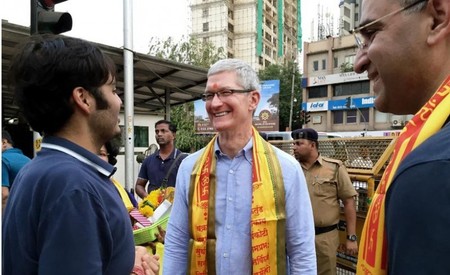 The key would have been strong demand for the iPhone 11The phone must have ordered more because of its price adjustments (even though tariffs have recently increased). The trend was also noticed in the previous quarter, with Apple accounting for 75% of Indian sales of high-end mobiles.

Tomorrow we will see how Apple has fared overall during this first quarter of 2020, when the company holds its quarterly financial results press conference. It will be the first such conference to include the effects of the coronavirus pandemic, first in China and then in Europe, so despite these optimistic studies a significant drop in revenue is expected.

Even with all that, Counterpoint corroborates studies that indicate that iPhone sales in India are not exactly bad. It will be a market to be reckoned with in the future, for this and more reasons.

Demand for iPhone 11 in India drives sales growth in the country, according to Counterpoint study