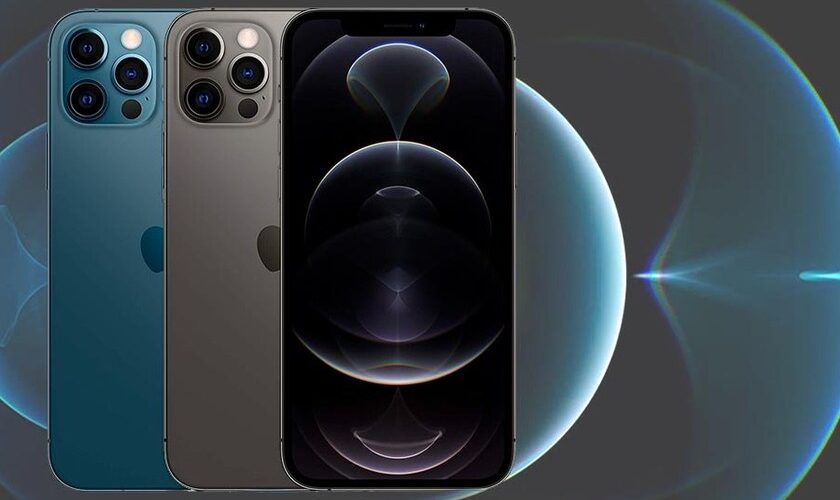 Looking forward to releasing a powerful iPhone 12 Pro? How about the model 128 GB for 1,019 euros? Well, if that discount of 130 euros seems interesting to you, run for it in tuimeilibre that in addition to graphite gray, you have it in pacific blue at the same price.

You see that it is a very interesting price to get the top of the range iPhone for this 2021 in “compact” size.

In this version, we have a screen 6.1-inch Super Retina XDR, of type OLED that maintains the 60 Hz of always; detail that begins to be quite out of date.

As in previous generations, we no longer have frames beyond the notch, and the Home button has already fallen by the wayside, inheriting the full touch and Face ID unlocking system of the iPhone X. What we will notice with just a glance is the return to the straight frames, in the style of the iPhone 5, leaving behind the rounded edges that the iPhone 6 released.

This iPhone mounts a processor A14 Bionic Accompanied by 6 GB RAM, although as always, this is data not declared by Apple. Meanwhile, in storage, we have three capacities, as usual, starting from the 128 GB of the model on sale and ending in the 512 of the superior model. 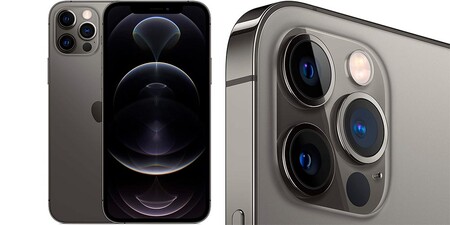 In the photographic section as in the previous generation, we have three lenses with 12 MP sensors, in any case, they offer us features of angular, wide angle and telephoto lens, and the LiDAR sensor designed to get the most out of augmented reality apps. On the front, we find a camera with TrueDepth, also with 12 Mp, in charge of the Face ID functions. The video reaches 4K at 60 fps and also allows recording with HDR / Dolby Vision.

Finally, it’s time to make the “apart” of this generation with the issue of the charger and headphones. In case you’ve been clueless these months, Apple no longer includes a network jack or wired headphones as I have been doing until now. To charge your new iPhone you will have to plug in the Lightning cable (which is included) in the ports of a computer or chargers that you already have at home. That, or of course, buy a network adapter, official or compatible. Although you also have options such as wireless charging or the new magnetic charge using the newly released MagSafe chargers for next-generation iPhones.

For the rest it can be said that tuimeilibre It offers us both the Pacific blue and graphite gray colors for the same 1,049 euros. Thus, compared to the official and usual 1,159 euros, we will be saving 140 euros although we will have to pay 5.99 euros for shipping costs, although we have it reduced from 1,149 euros by 130 euros.

You have more information in our analysis in Engadget and on the Apple website. 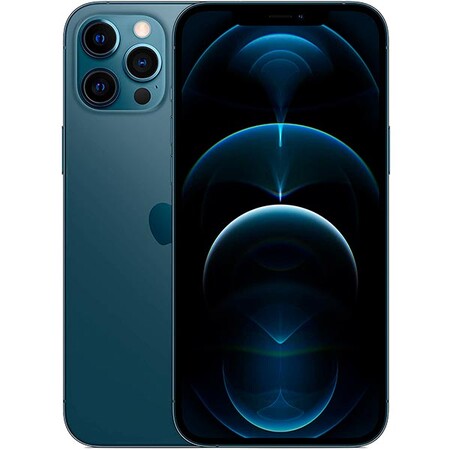 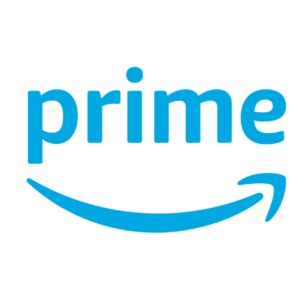 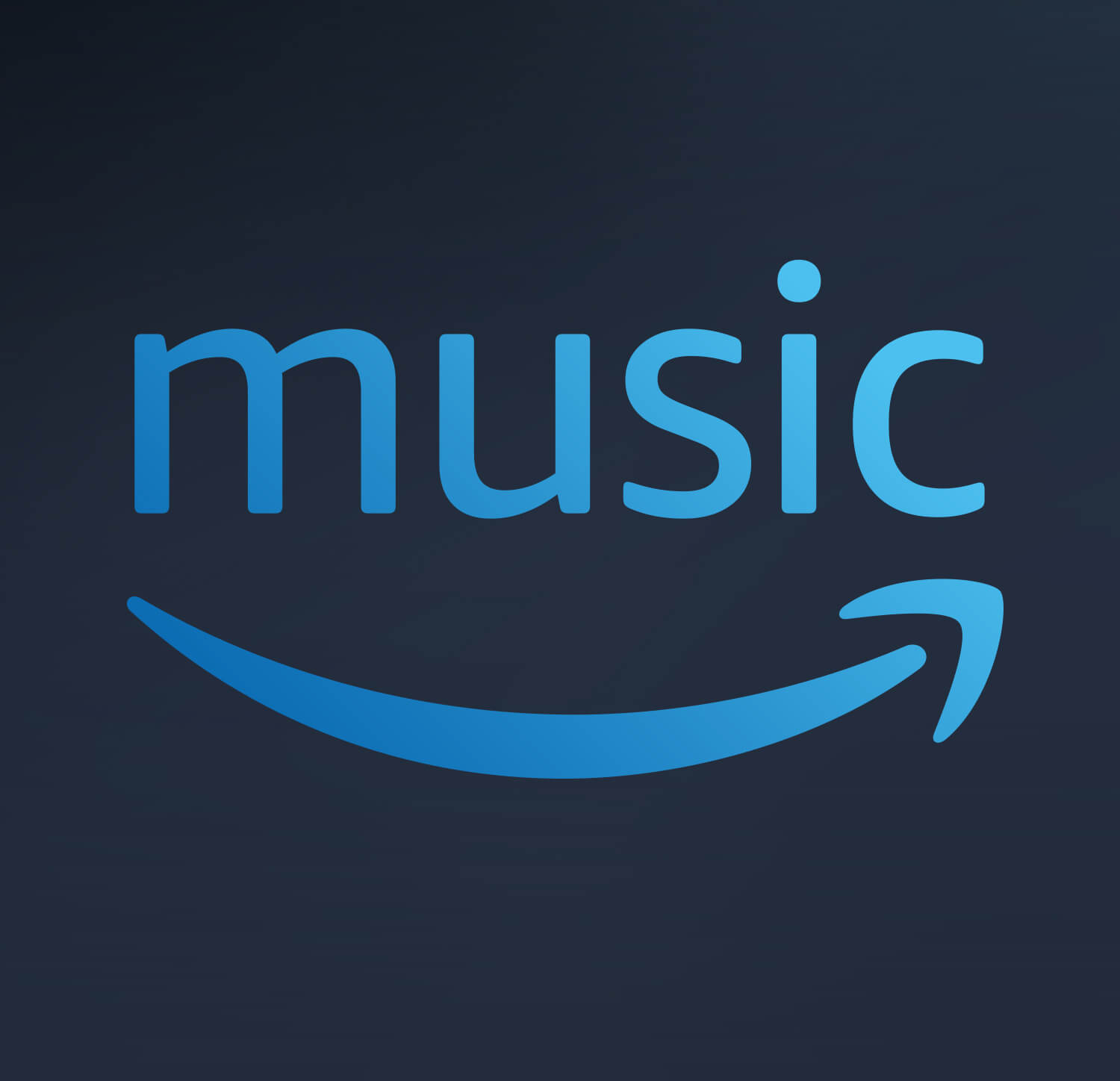 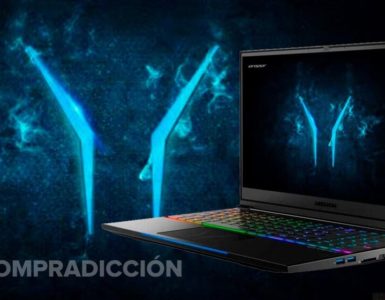 If you are looking for a very, very powerful gaming laptop but your budget is enough for what it gives, you may be happy to know that, right now, in The English Court, the Medion Erazer X15805 MD61497 It’s a real... 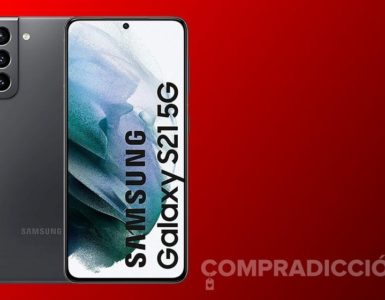 Those who want to be up-to-date in smartphones, have in the new generation of high-end Samsung quite a reference. And also, deciding on the Galaxy S21 5G they will have a great price. At least if they ask for it in... 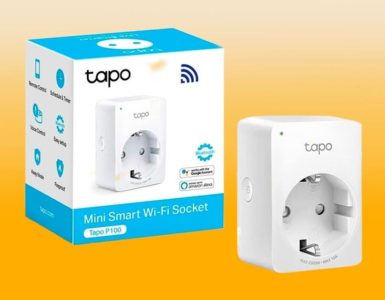 One of the best-selling smart plugs is on sale again. Amazon has again cheaper than anyone else TP-Link Tapo P100 at a competitive 9.99 euros. 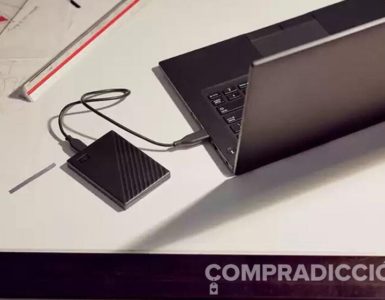 If you need a lot of space to carry your files with your laptop but you don’t want to spend a single euro more than necessary, you can’t miss the WD My Passport in black and with 5 TB now what Amazon He...