FacebookTwitterPinterestEmailWhatsApp
Home » discounts on iPhone, iMac, AirPods and more Apple devices. In addition, financing without interest up to 24 months
Technology

discounts on iPhone, iMac, AirPods and more Apple devices. In addition, financing without interest up to 24 months

The Apple days to MediaMarkt with discounts on apple products until June 10. What’s more, 0% financing from 299 euros and up to 24 months.

HomePod smart speaker for 299 euros (instead of 329 euros). HomeKit nerve center, has WiFi and Bluetooth 5.0. In addition, it incorporates direct access for guests.

MacBook Pro laptop for 1,299 euros (instead of 1,449 euros). Version with the powerful M1 chip, 8GB of RAM and 256GB of capacity. A laptop with power for practically anything we ask of it: from office automation to Final Cut. With Touch ID fingerprint reader, 13.3-inch screen and WiFi 6. 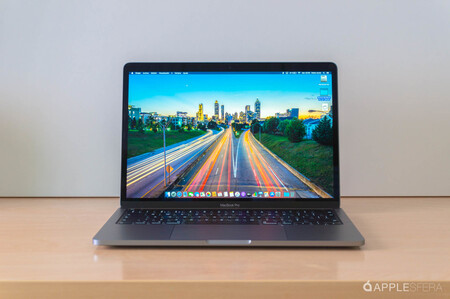 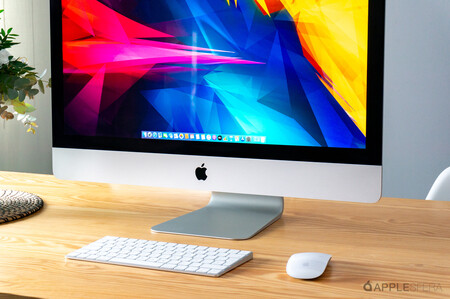 Apple Watch Series 6 smart watch, with 40 mm case and GPS, for 379 euros (instead of 429 euros). Greater autonomy, measurement of oxygen saturation (SpO2) and a screen that looks great in any circumstance.

AirPods Pro wireless headphones for 199 euros (instead of 279 euros). In addition, you have an additional 50 euros discount if you buy them together with an iPhone, Mac, iPad or Watch. With Bluetooth 5.0 connectivity, noise cancellation and up to 5 hours of playback. They include a case that will provide us with up to 5 full charges. 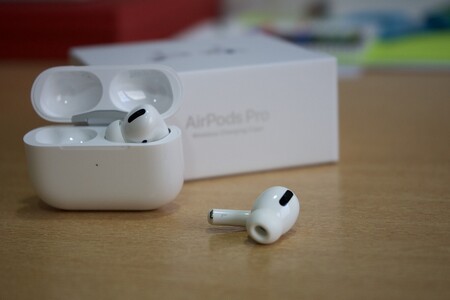 128GB version of the iPhone SE for 499 euros (instead of 539 euros). A device that stands out for its powerful A13 processor (the same as the iPhone 11) and its small size. In addition, it is waterproof and has wireless charging.

128GB version of the iPhone 12 Pro for 1,099 euros (instead of 1,159 euros). Excellent camera, great video stabilization and very good sound quality. All in a relatively compact size.

128GB version of the iPhone 12 Mini for 775 euros (instead of 809 euros). It stands out for its compact design and its powerful A14 Bionic. In addition, we have a bright 5.4-inch OLED screen, wireless charging, water resistance, Dolby Atmos stereo speakers and 5G connectivity.

64GB version of the iPhone 12 for 799 euros (instead of 909 euros). A high-end that stands out for its excellent camera and bright OLED screen. In addition, it has water resistance and wireless charging.

Apple TV 4K streaming media player for 169 euros (instead of 199 euros). It turns any television into, practically, a Smart TV. We can install applications, send content from our iPhone or iPad and, in addition, it is compatible with Siri. 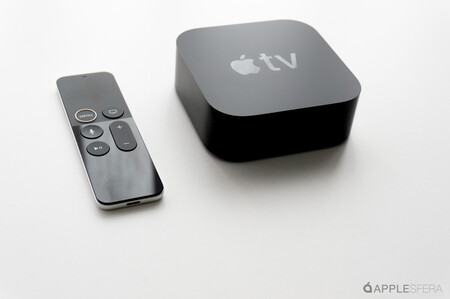 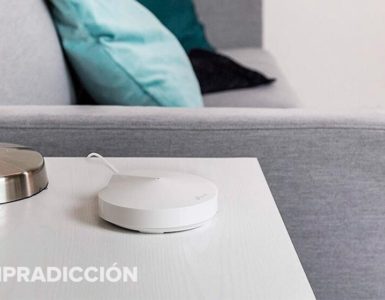 Amazon has it for 159 euros at a historic minimum price

Are you looking for the solution to your problems with WiFi coverage at home? If so, here it is: Amazon has the kit TP-Link Deco M5 cheaper than ever, for a very tight 159.20 euros. Of course, with fast and free... 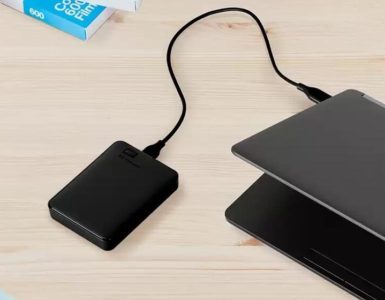 take them everywhere for 87 euros

If you are one of those who carry a lot of files everywhere and your laptop’s hard drive is getting too small, this offer is for you: MediaMarkt have the WD Elements SE higher capacity, with 5 TB, at an incredible...

20% discount on everything except consoles and Apple, on MediaMarkt. In addition, 0% financing from 299 euros and 10 euros free when you subscribe to their newsletter. Only, until June 19 at 9:00 a.m. 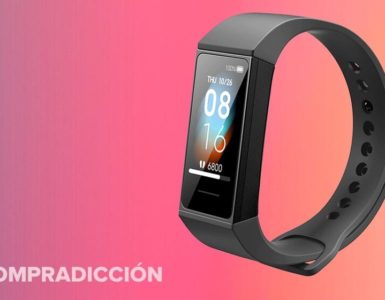 Xiaomi Mi Smart Band 4C with a 50% discount at El Corte Inglés for only 9.99 euros

Getting a sports bracelet is usually much cheaper than buying a watch, but at prices like the one that the recent one has now Xiaomi Mi Smart Band 4C on The English Court it is even more difficult to decide on a watch...