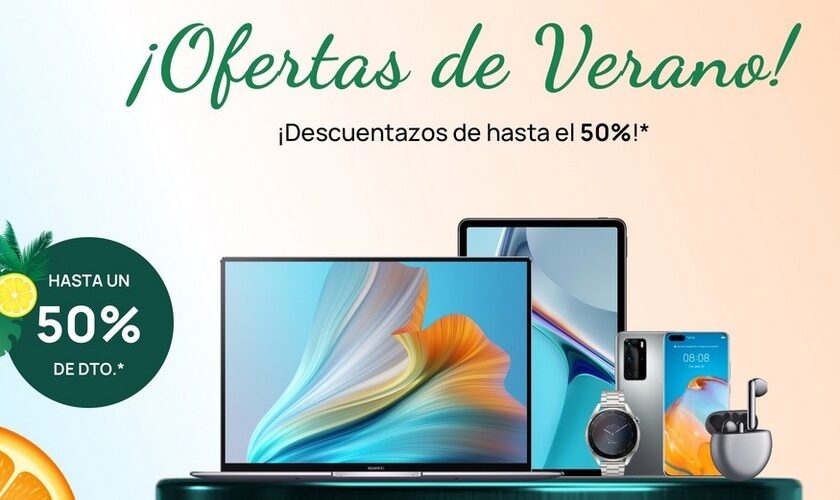 Laptops, tablets, smart watches and (of course) smartphones at a better price

The summer sales also come to Huawei with discounts of up to 50%. Smartwatches, laptops or smartphones at the best price until August 10. Plus free shipping.

23.8-inch Huawei Display monitor, for 119 euros (instead of 159 euros). With 60Hz IPS panel, which allows a wide viewing angle, and FullHD resolution. It has VGA and HDMI inputs. 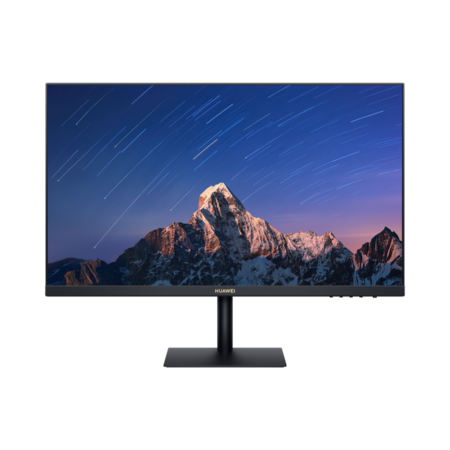 Huawei Watch GT 2 smart watch for 99 euros (instead of 199 euros). It stands out for its exceptional autonomy and its excellent AMOLED screen. In addition, it incorporates a precise heart rate sensor. 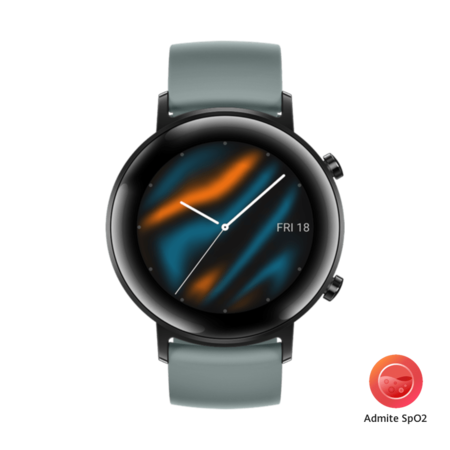 Huawei MateBook 13 laptop for 799 euros (instead of 999 euros). A very balanced team that mounts an AMD Ryzen 7, 16GB of RAM and 512GB capacity. Plus, it includes a free FreeBuds 3 wireless headset. 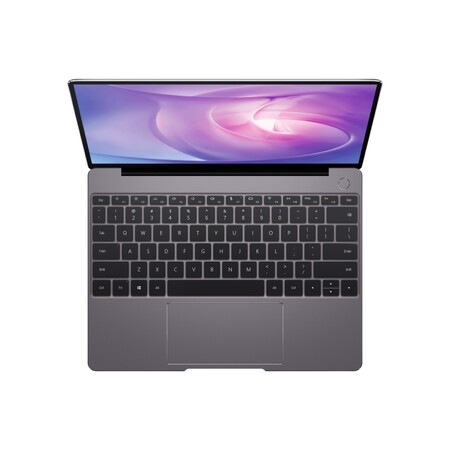 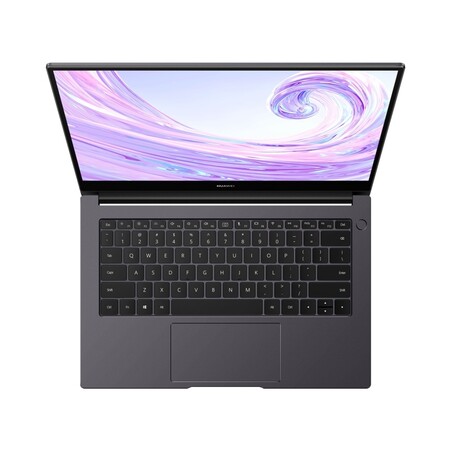 Huawei MateBook D15 laptop for 449 euros (instead of 549 euros) with the coupon A50MBD15I3. Weighing just 1.53 kg and a 15-inch screen, it has a processor Intel Core i3-10110U, 8GB of RAM and 256GB of capacity. It can be a great option for office automation, homework, multimedia, and even undemanding games. Includes, as a gift, a wireless mouse with Bluetooth connectivity. 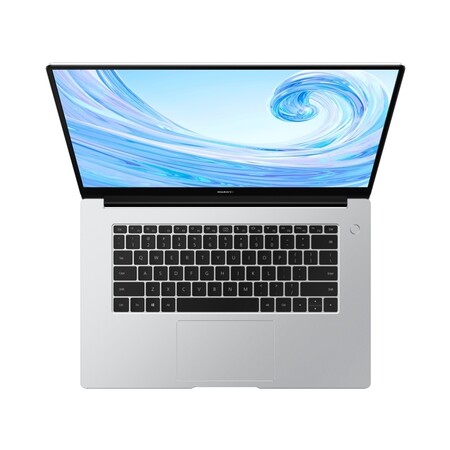 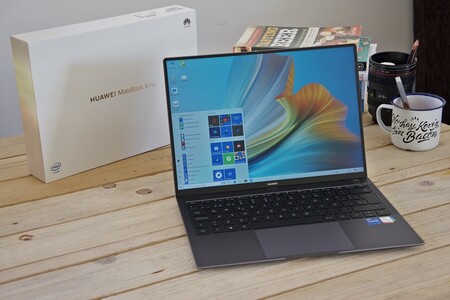 Huawei FreeBuds 3 wireless headphones for 79 euros (instead of 179 euros). Previous generation of Huawei headphones. With up to 4 hours of playback, wireless charging and Bluetooth 5.1. 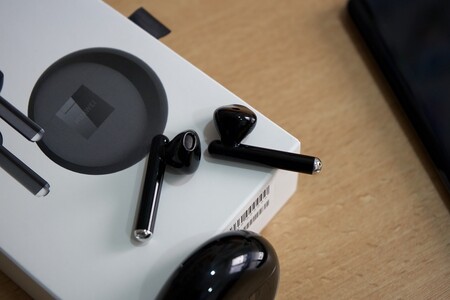 Huawei FreeBuds 4 wireless headphones for 119 euros (instead of 149 euros). Small, light and with good sound quality. They have Bluetooth 5.2, up to 2.5 hours of playback (with active noise cancellation) and a charging case. 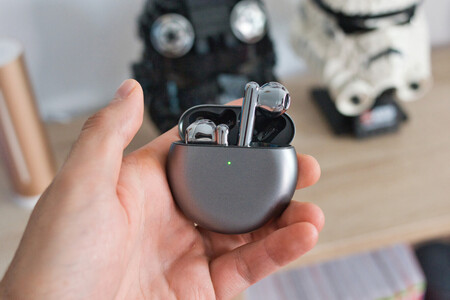 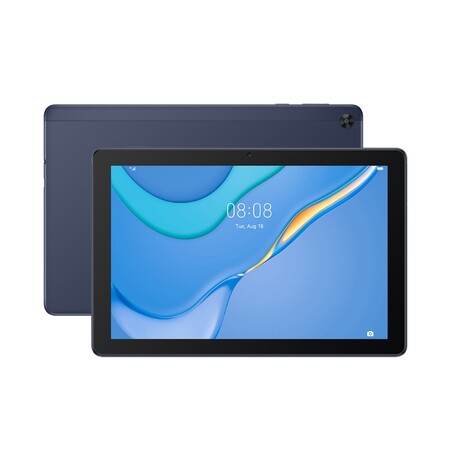 Huawei P40 Lite smartphone for 189 euros (instead of 299 euros). A mid-range with great performance, a balanced rear camera and good autonomy. In addition, you get some FreeBuds 3i as a gift. 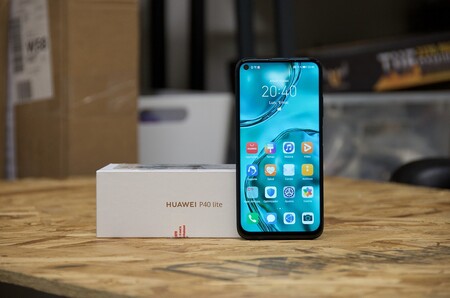 Huawei Band 6 smart bracelet for 49 euros (instead of 59 euros). Halfway between a smartwatch and a smartband, it stands out for its good autonomy and a sensational AMOLED display. It incorporates a comfortable magnetic charge, SpO2 oximeter and heart rate sensor. 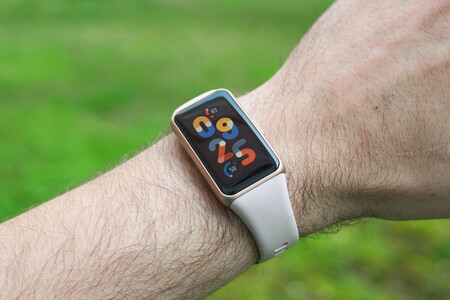