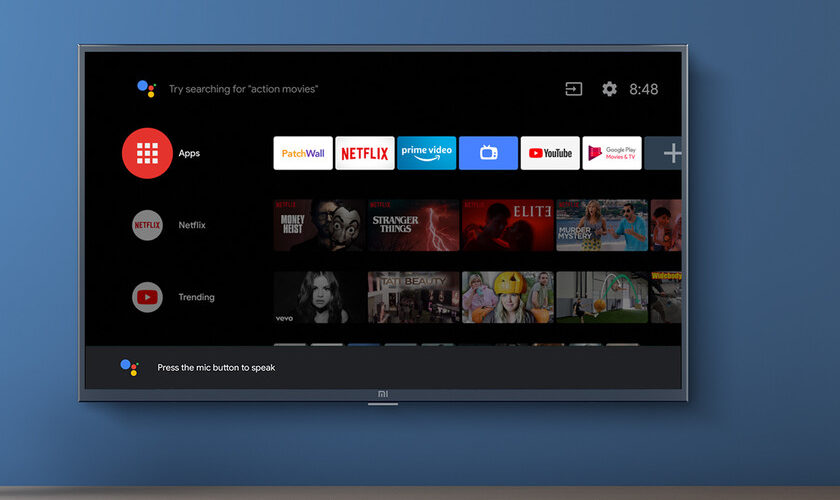 FacebookTwitterPinterestEmailWhatsApp
Home » Smart TV’s Xiaomi for 129 euros, very cheap Apple AirPods and many more offers that you cannot miss on AliExpress with shipping from Spain
Technology

Smart TV’s Xiaomi for 129 euros, very cheap Apple AirPods and many more offers that you cannot miss on AliExpress with shipping from Spain

Summer is over, but no discounts and new offers are coming to AliExpress. What’s more, with shipping from Spain. This gives us peace of mind, since we will not have any type of extra cost.

32-inch Xiaomi Smart TV for 129 euros (instead of 179 euros) with the TVMI50 coupon. A television with HD resolution and Android TV. This will allow us to install applications such as Netflix, HBO, Disney + and a long etcetera. In addition, it has Bluetooth (ideal for wireless headphones). 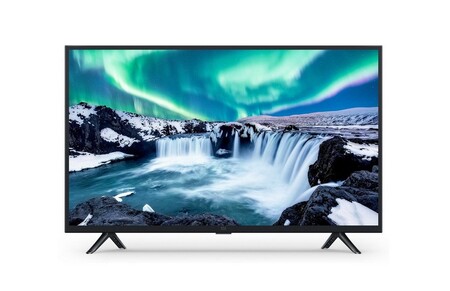 55-inch 4K Smart TV Xiaomi Mi TV LED 4S for 389.79 euros (instead of 549 euros). Great quality / price ratio for this TV with Android TV and 20W speakers. In addition, it has both WiFi and Bluetooth connectivity.

Samsung Series 7 43-inch 4K Smart TV for 277.85 euros (instead of 362.01 euros) with the SAM90 coupon. With HDR and Apple AirPlay compatibility, which will allow us to send content directly to the TV from our Apple devices. 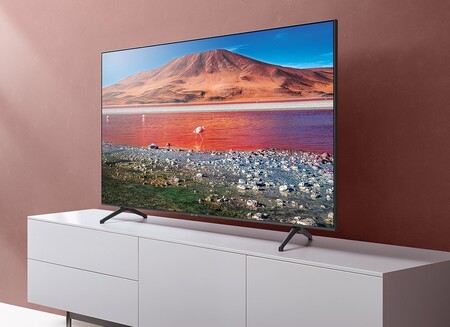 Apple AirPods wireless headphones for 103.44 euros (instead of 179 euros) using the code EOSSES18. With Bluetooth connectivity and between 4 and 5 hours of playback. An autonomy that we can multiply thanks to its charging case. 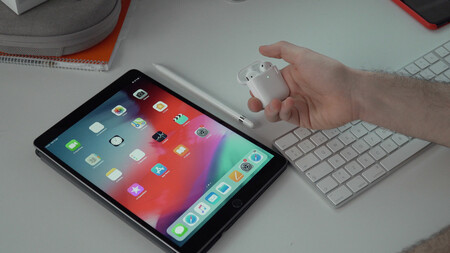 AirPods Pro headphones for 126.13 euros (instead of 219 euros) with the PRO60 coupon. Wireless headphones with Noise Cancellation, charging case and Bluetooth 5.0. Up to 4.5 hours of playback. 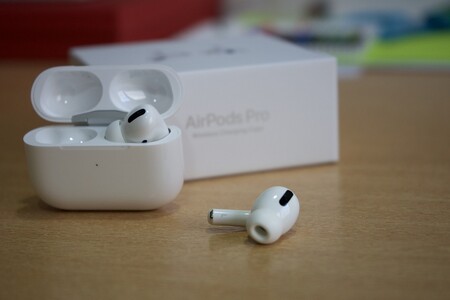 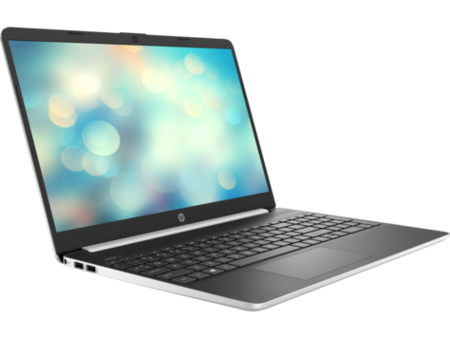 OnePlus 8T 128GB smartphone for 319 euros (instead of 409 euros) with the OP90 coupon. 120Hz AMOLED panel, powerful Snapdragon 865 and 5G connectivity. A high-end that also stands out for its fast fast charging.

Xiaomi Mi Electric Scooter 3 electric scooter for 355.34 euros (instead of 466.49 euros) with the MI43 coupon. The renewal of the Xiaomi electric scooter has a new folding system, better motor and regenerative braking. In addition, you can enjoy up to 30 km of autonomy. Shipping, without customs, from Spain and the Czech Republic. 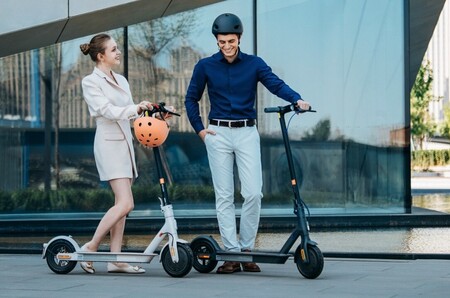